Toshiba already has a couple of Android tablets on the market, although they haven’t exactly been that popular, now according to a recent report from Notebook Italia, Toshba is set to debut an ultra thin Android Honeycomb tablet at IFA this week.

The new tablet is expected to feature a 10 inch display like the Toshiba Thrive, but will be much thinner and will come with a microUSB, microHDMI and microSD card slot. 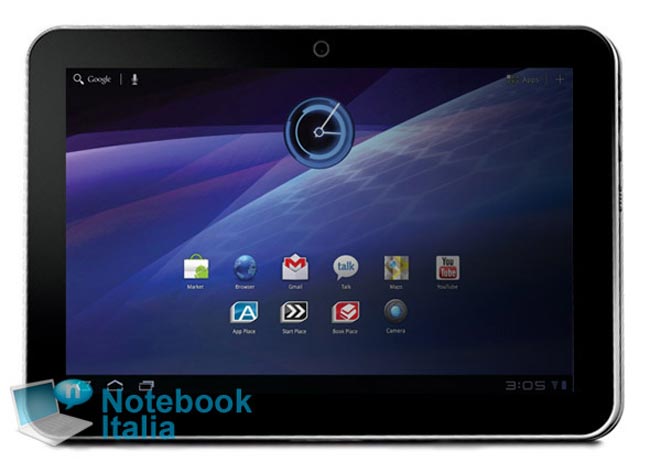 Unfortunately we dont have any other specifications as yet, as soon as we get some more information we will let you guys know.