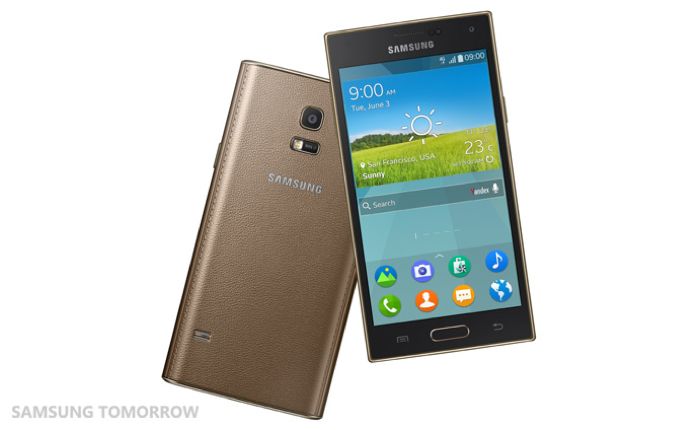 Last month, Samsung announced the  Samsung Z, which was running on the company’s Tizen operating system. The company was said to showcase it at the Tizen Developers conference earlier this month, but that never happened. The handset was also expected to launch in Russia on July 10th, but there’s no word about its launch yet.

According to a new report, the Tizen-powered Samsung Z has been delayed. Now, the report doesn’t give out an exact date of availability, but Samsung said it will launch the handset when they have a decent number of apps available for the platform.

“The smartphone will appear on the Russian market later, when we can offer our users a fullest portfolio of applications,” said Samsung in a statement.

Samsung has launched their latest set of smart watches running on the Tizen platform, but users will be more interested to see what the company can do with it on a smartphone. The company has announced the handset, and we even saw the UI in action last month as well, but when will it hit retail shelves? No one knows when the Samsung Z will launch.

Samsung Z is said to come with a 4.8-inch 720p display, a quad-core 2.3GHz processor, 2GB of RAM, 16GB storage with a microSD card slot, 2,600 mAh battery and runs Tizen 2.2.1 as its operating system. We’ll update you if we get any more information about the handset.