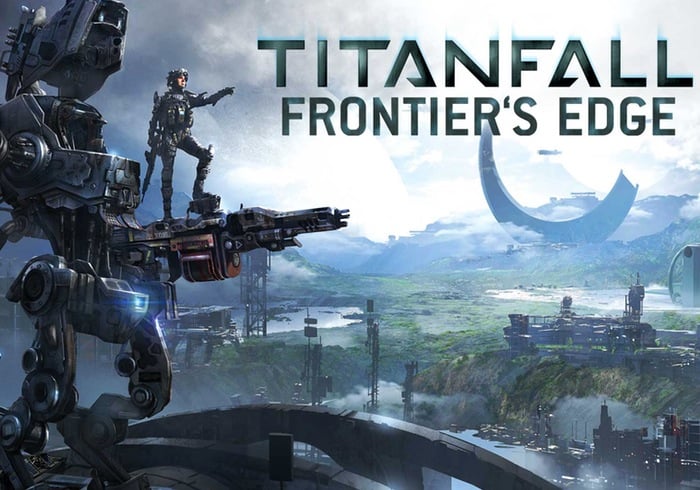 The latest Titanfall map pack includes three new maps including Dig Site, Export and Haven and is available to purchase for $9.99 or as part of the Titanfall Season Pass which offers all three map packs for $24.99.

“In desperate need of raw materials to support Titan production at their newly established base of operations, IMC forces begin probing attacks at the edge of the Frontier, striking at smaller, lightly defended settlements. Isolated mining operations are targeted in particular for the resource rich substrate found within their dig sites.

Battles at these sites spill over to the nearby port city of Export, where local Militia forces struggle to stave off the IMC. Nearly overrun, the local Militia forces fall back to the resort world of Haven and send out a distress call for help. With the First Militia Fleet still days away, the IMC forces press the attack, continuing their resurgence within the Frontier.”

For more information on the new Titanfall Frontier’s Edge map pack jump over to the official Titanfall website for details, or check out the video below to see what you can expect to enjoy.