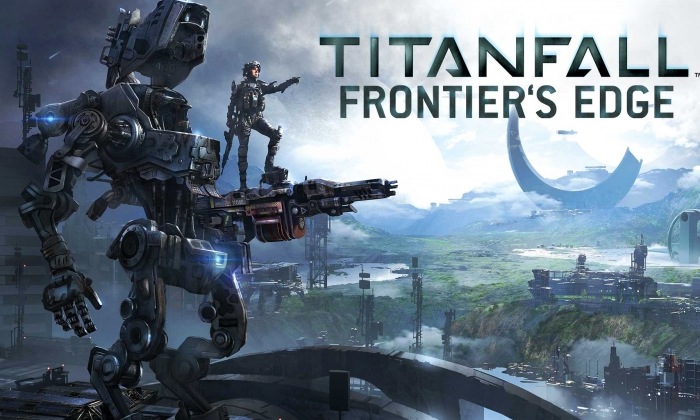 Today Respawn has unveiled the second of Titanfall’s DLC packs in the form of the highly anticipated Frontier’s Edge, which brings with it three new maps for players to enjoy.

Frontier’s Edge is the second of three planned DLC packs for the new Titanfall game which is an exclusive to Xbox and PC systems. The new DLC will be available to purchase for $9.99 or available as part of the Titanfall Season Pass available for $24.99.

The three new maps included in Frontier’s Edge are the isolated mining outpost of Dig Site, the beach resort of Haven and the mountain side mining hub known as Export.

“Set in the near future on a distant frontier torn apart by war, Titanfall drops players in the middle of a conflict between the Interstellar Manufacturing Corporation (IMC) and the Militia.

The action is rapid and varied, featuring parkour-style wall running and massive double jumps. The freedom to shift back and forth between pilot and titan allows players to change tactics on the fly, attacking or escaping depending on the situation and extending the action vertically to new heights.”

For more information on the new Titanfall Frontier’s Edge that will be available for Xbox One, Xbox 360 or Origin for PC jump over to the Respawn news website for details. Unfortunately no release date has been announced as yet by Respawn or Microsoft.