Ubisoft has today released a new trailer for its upcoming Watch Dogs video game that will be launching on May 27th 2014 for PC, PS3, Xbox 360 as well as next-generation Xbox One and PlayStation 4 as well as Nintendo’s Wii U games console during the autumn.

Details of the Watch Dogs Season Pass have also been revealed this week and they will be available to purchase one week prior to their public release for $19.99. 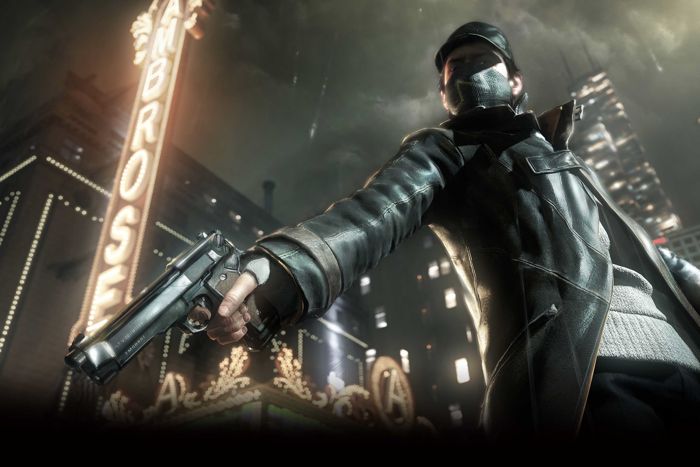 Purchasing a Watch Dogs Season Pass will provide gamers with access to a variety of additional single-player content. Together with a new mini-campaign starring supporting character T-Bone, along with three additional missions and five costumes for use in the game’s core single-player campaign.

“Check out Watch Dogs’ groundbreaking multiplayer modes where everything and everyone is connected. Learn how Watch Dogs is blurring the line between single and multiplayer, and get a glimpse into three distinct and exciting modes including Online Hacking Contracts, ctOS Mobile Companion App, and Competitive Decryption Combat.”