Titanfall is currently in development by Respawn Entertainment and will be published by Electronic Arts for the Microsoft Windows, Xbox 360, and Xbox One in early 2014. 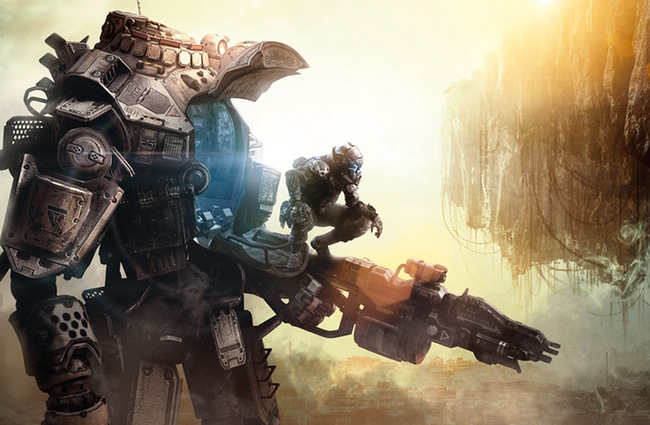 Within the new Titanfall game players are either on foot as free-running “pilots” or inside agile mech-style walkers called “Titans” to complete team-based objectives, hence the name of the game. Check out the video below to learn more about the highly anticipated game that is currently still in development.

“The Titanfall development team experimented with different gameplay before consolidating to three goals: “player mobility, survivability, and the merging of cinematic design with fast-paced action”. They identified contemporary first-person shooters as restricted to “a single plane of movement”, the cardinal directions and hiding in place, and considered new features to increase mobility, such as a three-story-high jump. Final mobility features include wall running and the pilot’s jump kit, which allows for double jumps.”