Today Intel has announced the launch of a new dual core PC which is roughly the same size as an SD memory card, in the form of the new Intel Edison PC which has been created for developers to use.

The Intel Edison PC is based on the companies 22nm transistor technology and has been designed to run Linux as its operating system and even includes its own built-in wireless and Bluetooth modules. 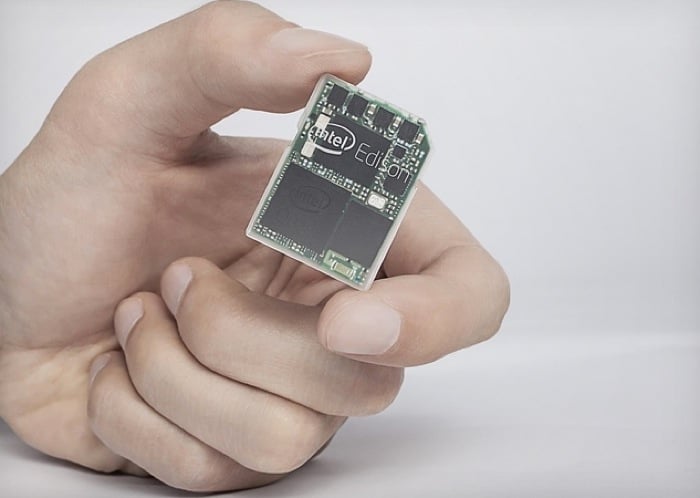 Intel CEO Brian Krzanich announced the launch of the new Intel Edison PC which will also have its own application store available to expand its features and functions as required. As you can imagine the device is aimed at developers and Intel hopes that the new Intel Edison PC will be used to create next-generation wearable smart clothing and devices.

During the Intel’s presentation it demonstrated a number of devices which it has already created using its new Intel Edison PC called “Nursery 2.0” products including a toy frog that reports an infant’s vitals to a parent via an LED coffee cup and a milk warmer which has been designed to start heating the milk when a connected device such as the already mentioned frog hears a baby crying.

Intel also announced the “Make it Wearable” competition at the end of the presentation, explaining there will up to $1.3 million in prizes for developers creating wearable tech using the new Intel Edison PC. 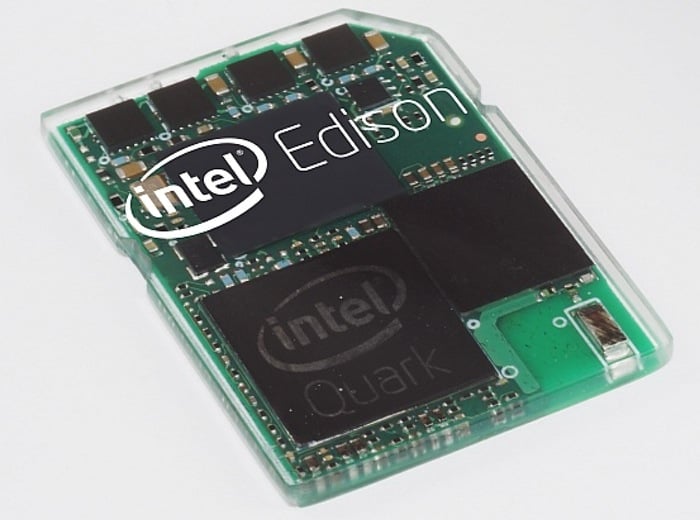