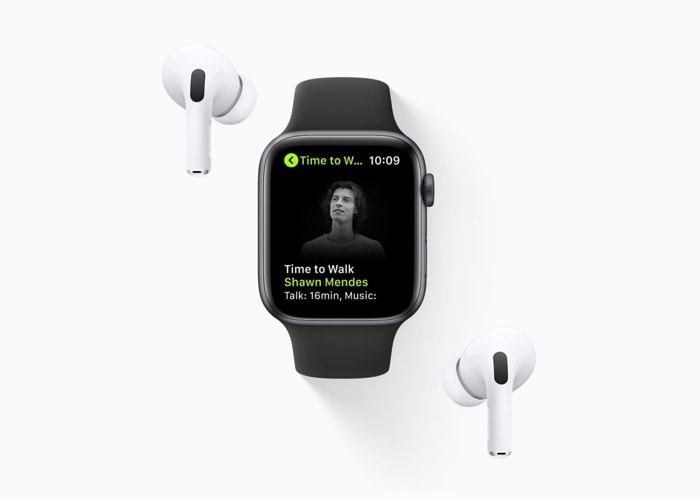 Earlier today we heard some more details about thew new Apple Watch Series 7 and now we have more information on a new feature coming to the Watch, Time to Run.

Apple currently offers Time to Walk as part of their Apple Fitness+ subscription and now they are also getting ready to launch a new Time to Run feature.

The news of this new feature coming to Apple Fitness+ and the Apple Watch Series 7 was revealed by Mark Gurman from Bloomberg.  We presume that this will work in a similar way to Time To Walk.

As well as this new running feature Apple is apparently also launching a new Audio Meditations feature for the Apple Watch at the same time.

It is not clear as yet on whether there will be any more new features for the Apple Fitness+ subscription service when the new Apple Watch launches. As soon as we get some more information on exactly what is launching we will let you know.