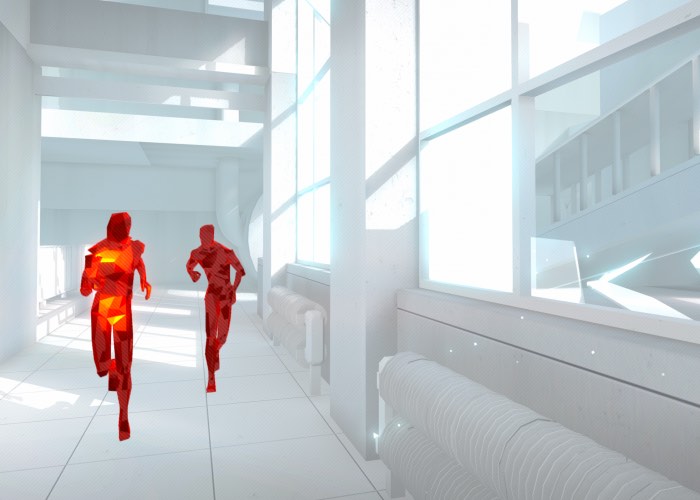 Creators of the game Superhot have this week released a new trailer and announced that the awesome indie game will be officially launching later this month on February 25th 2016.

The game was originally created during a 7 Day FPS game jam and later went through the Steam Greenlight process during a single weekend. It was then finally launched as a Kickstarter campaign during May 2014 after which it raised over $250,000 from backers.

The Superheat launch will now make the cult indie game available via PC, Mac, Linux and also on the Xbox One console, check out the teaser trailer below to see what the game offers, when time only moves when you do.

SUPERHOT is the first person shooter where time moves only when you move. With its mesmerising gameplay and unique, stylized graphics SUPERHOT aims to finally add something new and disruptive to the FPS genre.

See the bullets crawling towards you as you carefully plan your steps and aim your gun. Enjoy the mayhem that is unleashed as you put that plan into motion. Dodge bullets. Take out your enemies. One step at a time.

For more information on the new Superheat game jump over to the official website for details and the ability to preorder ahead of its official launch in a couple of weeks time.