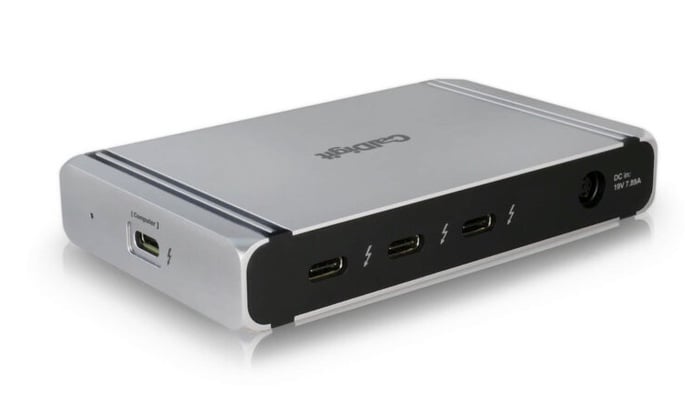 CalDigit has launched a new Thunderbolt 4 dock this week in the form of the Element Hub which offers four Thunderbolt 4 ports with USB 4 connectivity. Equipped with eight ports in total including four USB-A 10Gb/s and capable of providing connectivity to 8K display or dual 4K 60 Hz displays. The hub is now available to preorder priced at $140 offering a $30 saving off the recommended retail price of $180 from the CalDigit for a limited time. 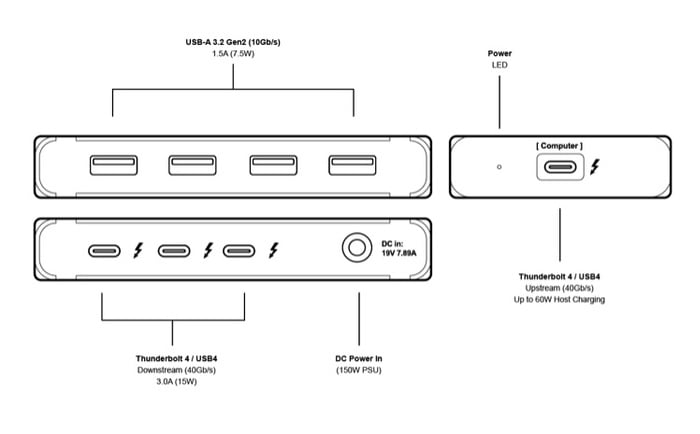 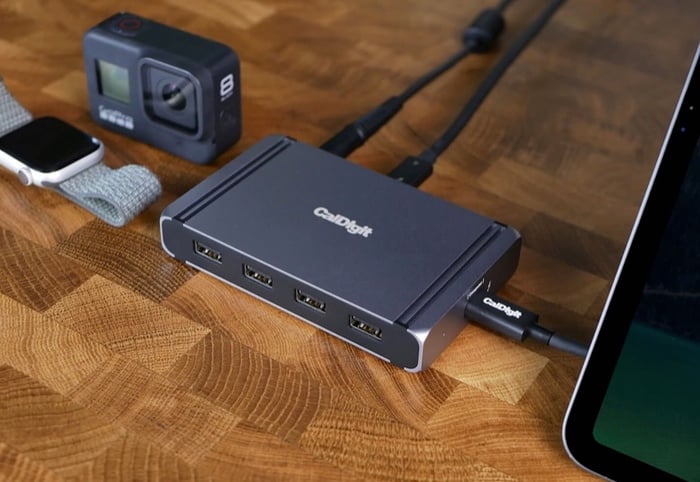 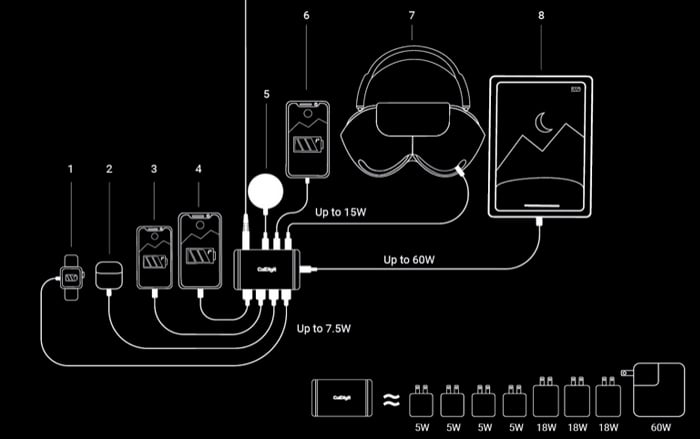 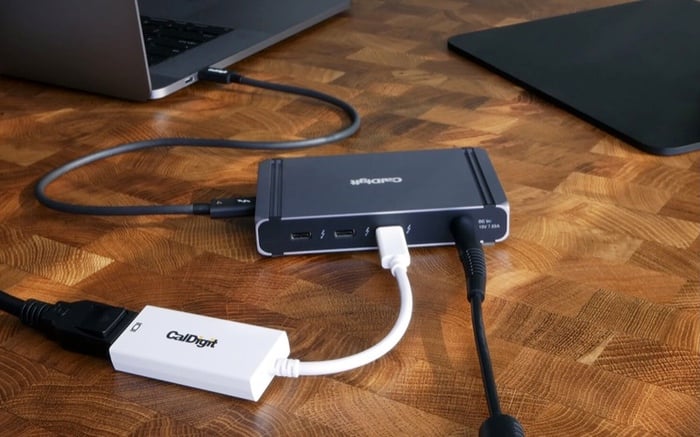 “The CalDigit Thunderbolt 4 Element Hub is the first of its kind, offering 4x the performance of traditional USB-C hubs, whilst harnessing the power of Thunderbolt 4 in order to create a device without compromises. Every Element Hub workflow will be different from the next, bringing with it the potential for incredibly unique set-ups, only limited by your imagination.”

“Up until this point, hubs have been restricted by their interface’s performance, limiting their potential. The Element Hub, in combination with the power of Thunderbolt 4, has allowed us to create the most ambitious hub on the market. The use of Thunderbolt 4 is the perfect interface for a device like this, as it brings with it a level of versatility not previously available through a hub.” 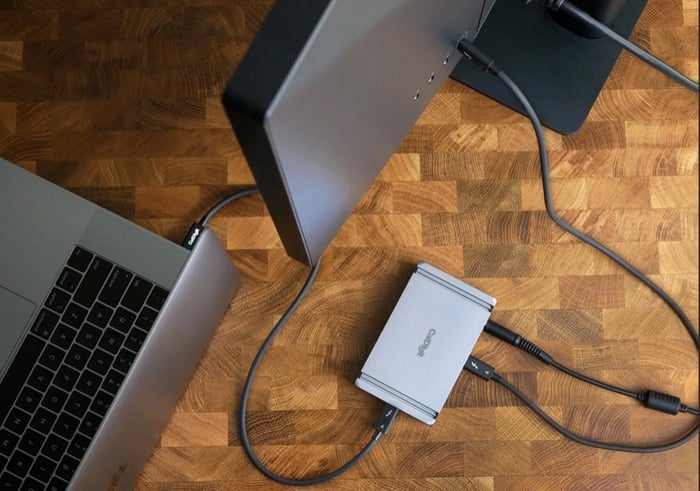