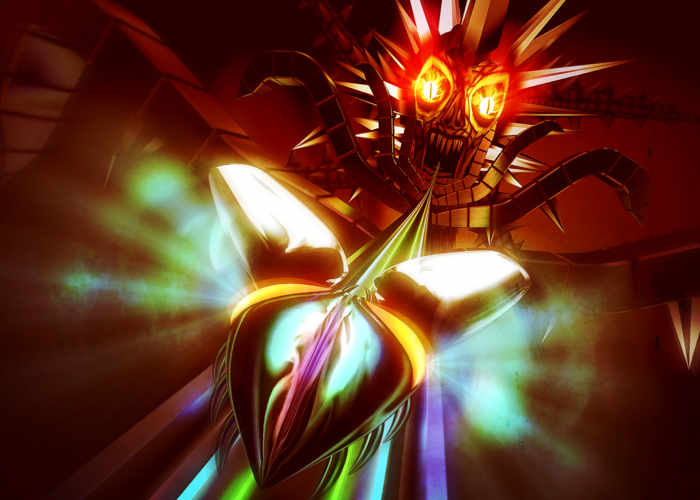 Thumper the Rhythm violence game as this week amount support for the Oculus Rift and HTC via virtual reality headsets as well as each headsets specific controllers.

Previously Thumper was in exclusive PlayStation VR title but has now expanded itself to support all the major virtual reality hardware. Check out the video below to learn more about what you can expect from the virtual reality experience and its gameplay.

Thumper is rhythm violence: classic rhythm-action, blistering speed, and brutal physicality. You are a space beetle. Brave the hellish void and confront a maniacal giant head from the future.