Initially announcing it was to be sold whole to Clearlake Capital Group for $60 million, a judge gave other interested parties time to explore their options regarding THQ’s bankruptcy filing. A new ruling still leaves room for the possibility of individual studios and IP being sold to different bidders, but only if each bid exceeds  the sum put forward so far. 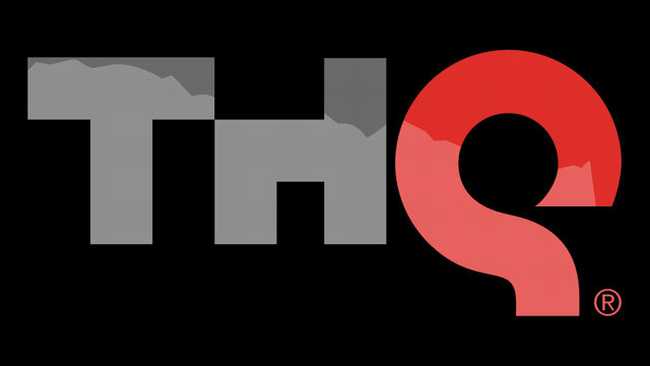 “Today’s ruling provides a clear path. We will now know definitively by January 23 where we stand,” according to CEO Brian Farrell. “We appreciate the support of our employees, partners, and suppliers now more than ever.” With Clearlake adding $10 million to the pot and bids expected by January 22nd, it’s still anybody’s THQ.