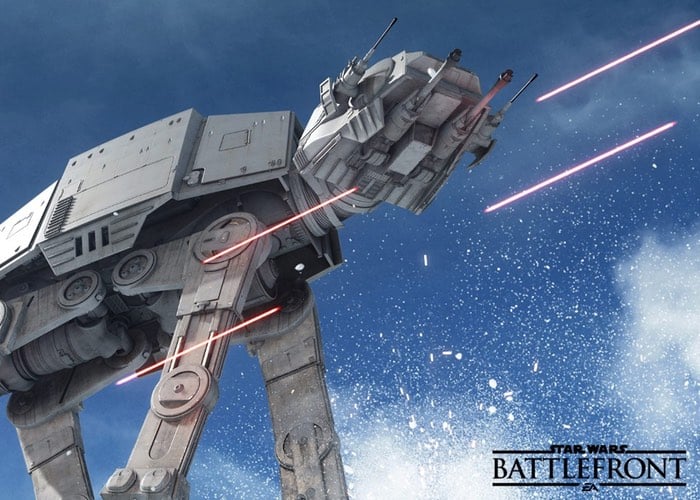 Major Nelson has this week released the latest episode of their ongoing informative commercials for gamers in the form of ‘This Week On Xbox’.

The latest episode in the series includes details of the Rainbow Six Siege beta, together with news about the release of FIFA 16.

As well as featuring more news about the brand new Rise of the Tomb Raider trailer that was unveiled last week, together with a little more Star Wars Battlefront news for fans, as well as new details on the upcoming launch of the new and highly anticipated Rock Band 4 game.

Also don’t forget that the latest This Week On Xbox episode can be watched via the “What’s On” tab of the Xbox dashboard in Canada, the UK and the US and provides a more interactive version of this weeks news for Xbox gamers.