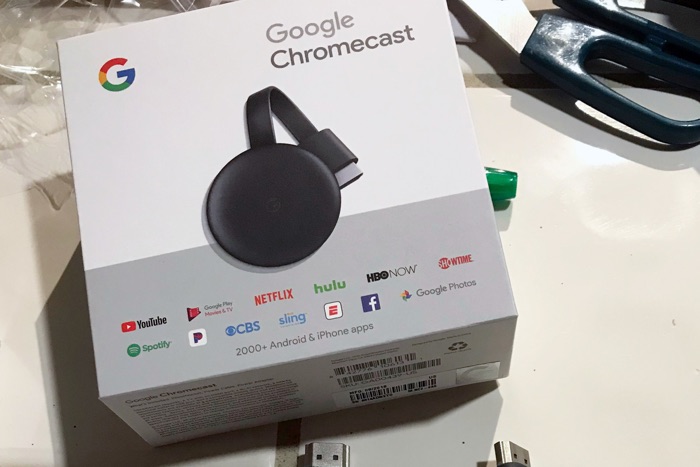 Google will apparently be revealing a new third generation Google Chromecast some time soon, the thing is that the device has already been sold to at least one customer in the US.

Redditor GroveStreeHomie ended up buying a new Chromecast from Best Buy, it turns out he was sold a yet to be announce Chromecast.

When he went to buy the device, it was listed with a release date of the 9th of October, Best Buy sold it to him anyway under an older SKU.

It is not clear as yet on what new features the updated Google Chromecast will come with, the device does feature a number of design changes. We presume this three third generation Chromecast will be made official with the new Pixel 3 and Pixel 3 XL smartphones.