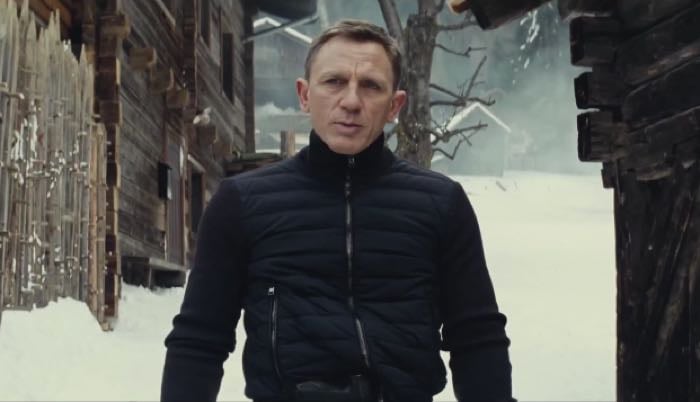 We have seen a number of trailers for the new James Bond Spectre movie and now we have another, the latest trailer is the longest to date at it give us more insight of what will happen in the movie.

We also get to have another look at the new Aston Martin DB10 in the latest James Bond Spectre trailer, the car has been made for the movie and wont actually go into production.

Watch the new trailer for SPECTRE. A cryptic message from the past sends James Bond on a rogue mission to Mexico City and eventually Rome, where he meets Lucia Sciarra (Monica Bellucci), the beautiful and forbidden widow of an infamous criminal. Bond infiltrates a secret meeting and uncovers the existence of the sinister organisation known as SPECTRE.

The movie stars Daniel Craig as James Bond, it will hit the movie theaters this October in the UK and will land in the US in November, from what we have seen so far, this could be one of the best 007 movies since the franchise got a reboot.