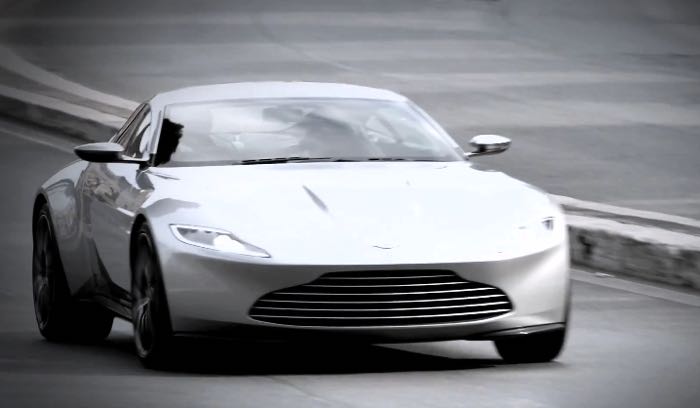 James Bond will be driving a specially created Aston Martin DB10 in the new Spectre movie and now Sony have released a new video featuring the car.

The new Aston martin DB10 has been made specially for James Bond to drive in the movie, it will not be released as a production car.

Just 10 Aston Martin DB10 cars are being made for the movie, the car will not go into production, if it did we suspect it would end up being very popular.