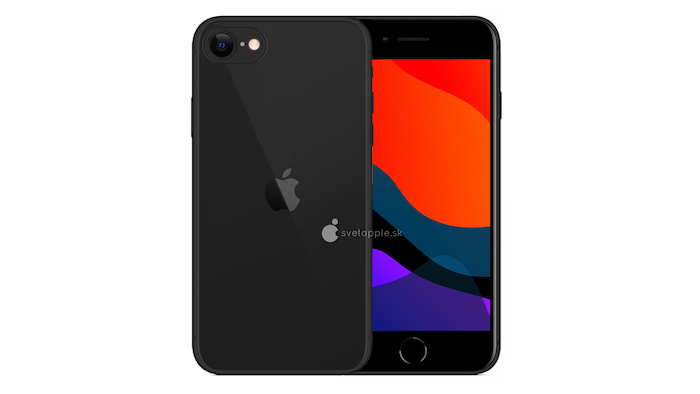 The design of the iPhone 9 or iPhone SE 2 is rumored to be similar to that of the iPhone 8 and now we have some renders from svetapple.sk that give us a good idea on how the new handset may look.

The iPhone SE 2 or iPhone 9, whichever it ends up being called is rumored to come with a 4.7 inch Retina HD display with a resolution of 1334 x 750 pixels.

The handset will be powered by the same Apple A13 Bionic processor used in the iPhone 11 and it is rumored to come with 3GB of RAM and probably a choice of 64GB or 128GB of storage. We are also expecting it to feature a home button with a fingerprint scanner and Touch ID. 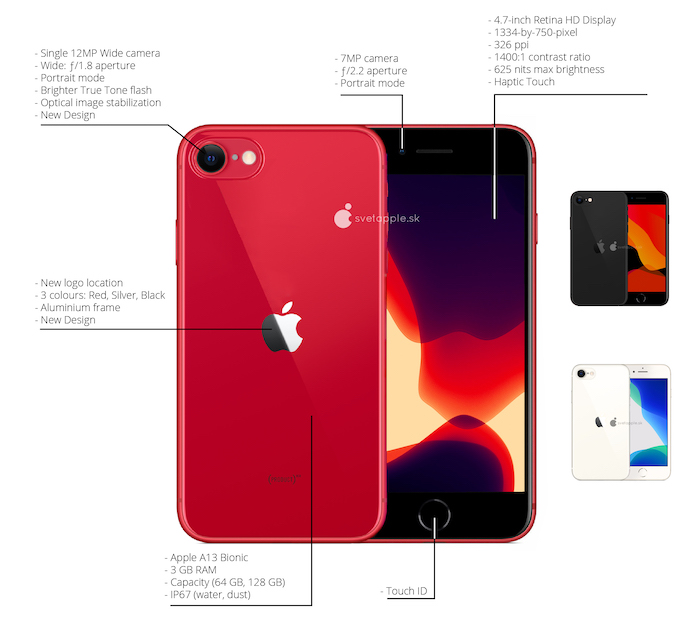 The handset will be Apple’s most affordable iPhone in the range, the 64GB model is expected to retail for $399. This could be a good move for Apple as it could encourage a lot of people who have yet to upgrade their devices to purchase a new one.

We are expecting the new iPhone to launch some time in March, the handset is supposed to go into production in early February.