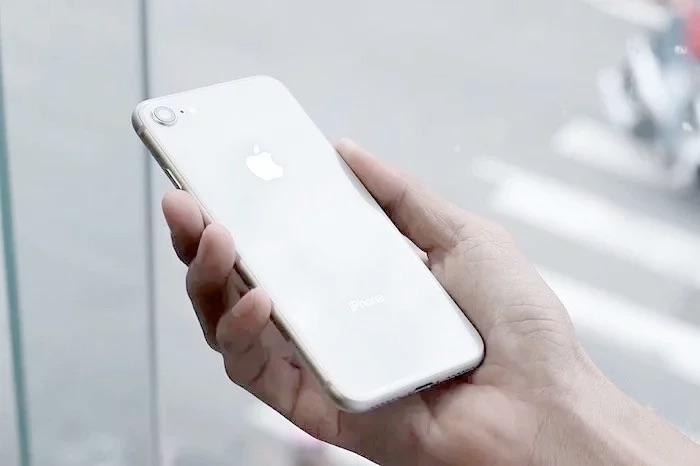 The iPhone 9 which is basically the iPhone SE 2 shares a similar design to the iPhone 8 and we have heard rumors that the device would still come with a Home Button and Apple’s Touch ID.

The news comes in a tweet from Evan Blass, who has a proven track record with smartphone leaks, although this should not be a surprise as the new iPhone 9 design is based on the iPhone 8. This is something that was also recently confirmed by Bloomberg’s Mark Gurman.

This will be apple’s entry level smartphone that will retail for $399, so to keep the cost down, Apple will use Touch ID in the handset instead of face ID.

Whilst the device will look like an iPhone 8, the handset will be considerably different on the inside, it will come with the new Apple A13 Bionic processor used in the iPhone 11 range and it will also get some updated cameras.

There have been rumors or two different versions of the handset, an iPhone 9 with a 5.5 inch display and an iPhone 9 Plus with a 6.1 inch display, the second device may not launch this year and could land next year.

Apple are expected to launch their new iPhone 9 or iPhone SE 2 smartphone in March and the device will cost $399.