There used to be only one cancelled Call of Duty spin-off that was common knowledge. The Sledgehammer title  got unceremoniously axed in order to bring more manpower to bear one the then fledgling Modern Warfare 3. But it turns out there was at least one earlier effort that never made it to release. And I would bet solid money that the real figure is closer to mid-single digits. 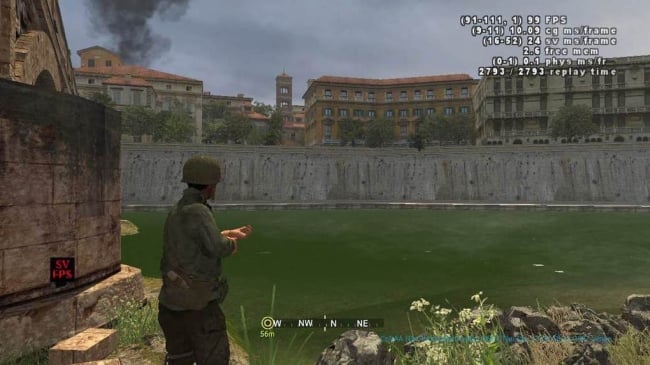 “Five months before the release of Call of Duty: Modern Warfare, a small team of developers began work on a top-secret, third-person Call of Duty spin-off. Set in Italy during World War II, Call of Duty: Devil’s Brigade would feature squad-based mechanics, exploration, and a grim story about a team of skillfully trained killing machines.” The game got squashed in the Activision/Vivendi merger, months before the entire franchise took a hard turn towards modern combat.