Update -It turns out that this is just some photos of the Vietnamese iPhone that was shown the other day, so it looks like Apple hasn’t lost a third one.

It seems like Apple is having some problems keeping the next generation iPhone under wraps, first we had the iPhone prototype that turned up in a bar and Gizmodo go their hands on last month.

Then yesterday we had photos from a Vietnamese website with photos and a video of another more advanced iPhone prototype, now today we have a third iPhone prototype appearing on the Internet. 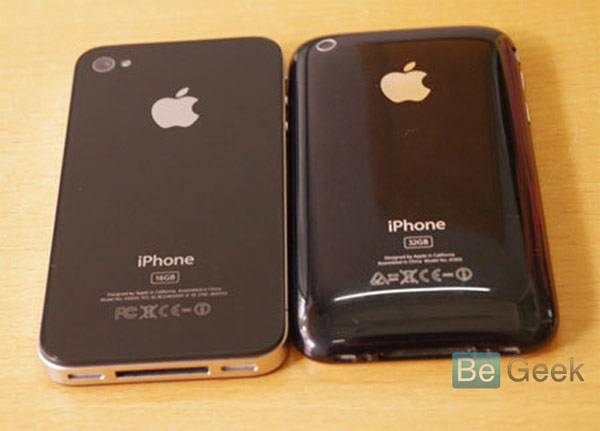 The guys over at French website BeGeek have managed to get their hands on some photos of another iPhone prototype of iPhone 4G, that makes three in total in the space of just over a month.

How Apple have managed to misplace three iPhone prototypes is quite interesting, the first one we know was an accident and it was left in a bar, but how the other two have turned up amazes me, and does raise some questions.

For a company that is so tight on security, and especially the way the treated Jason Chen, the editor of Gizmodo by having is home raided by police, you would think they would have tightened their security since the first one turned up.