Last month Gizmodo managed to get their hand on a prototype of the next generation iPhone or iPhone 4G, this ended causing quite  fuss on the Internet, and Apple were less than happy about  it.

Now another iPhone 4G prototype has turned up on the Internet, and this one looks to be a newer version than the one we saw previously. 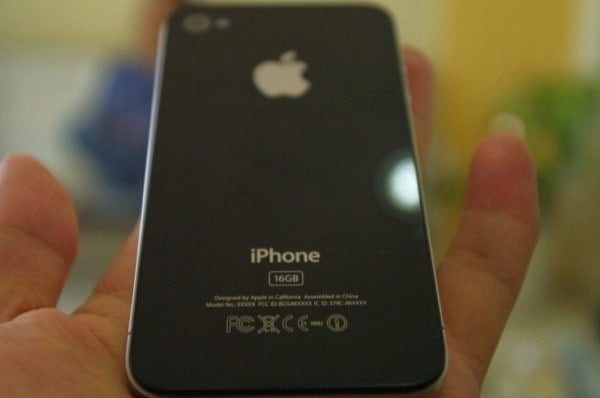 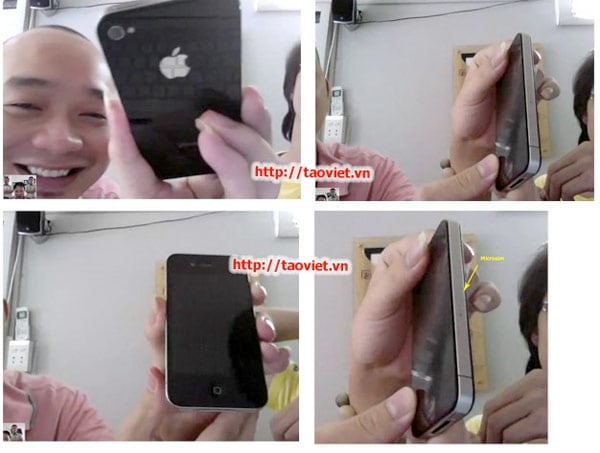 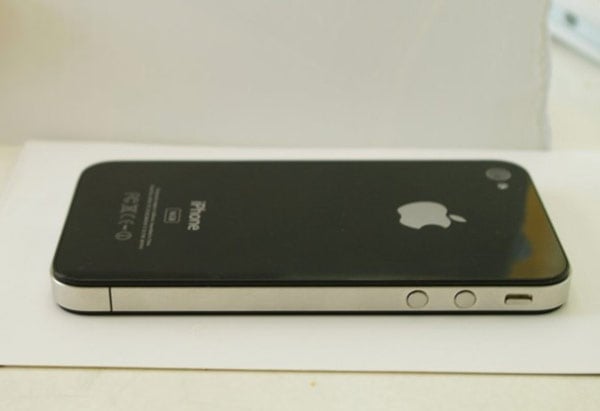 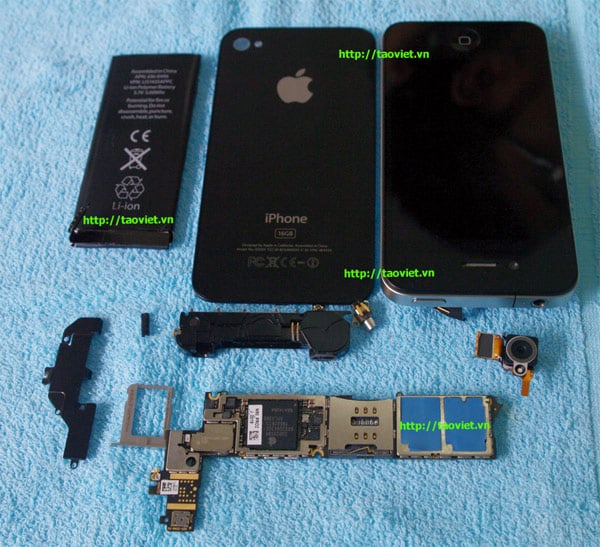 A Vietnamese website called Taoviet has posted photos of this new iPhone prototype, probably a later model than the last one, this one has 16GB written on the back, and they have even taken it apart to reveal an Apple branded processor.

So if you were in any doubt before that the original one Gizmodo posted was the iPhone 4G or iPhone HD or whatever Apple decide to call it, this pretty much confirms what the next generation iPhone will look like.