Earlier today we showed you some photos of what Engadget were reporting to be the next generation Apple [AAPL] iPhone or iPhone 4G. Now it looks like the guys over at Gizmodo have managed to get their hands on the mystery device.

From the looks of it, this is in fact the next generation Apple iPhone, and it seems to have a number of new features over the iPhone 3GS which include a front facing video camera for video calls and an improved camera on the back for taking still photos and video, plus it also features a built in flash. 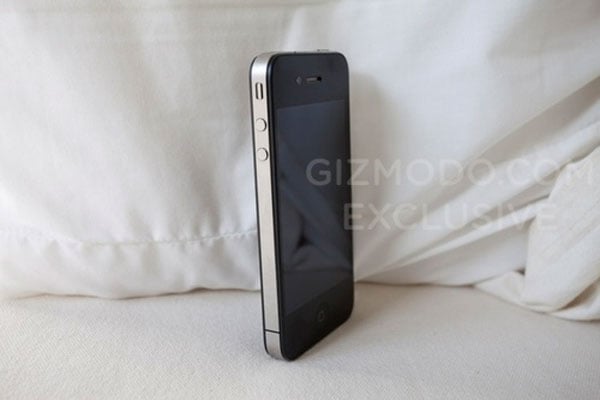 It also looks like the iPhone 4G will use a Micro-Sim instead of a standard SIM card that is currently used in the 3G and 3GS. One of the major updates in the iPhone 4G is the screen and it looks like it will come with 960 x 480 resolution.

There is also a secondary microphone port next to the headphone jack, probably for noise cancellation, and split buttons for volume, plus all the buttons are now metallic. 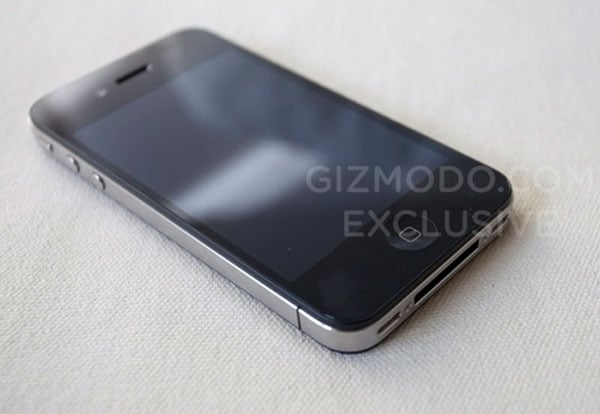 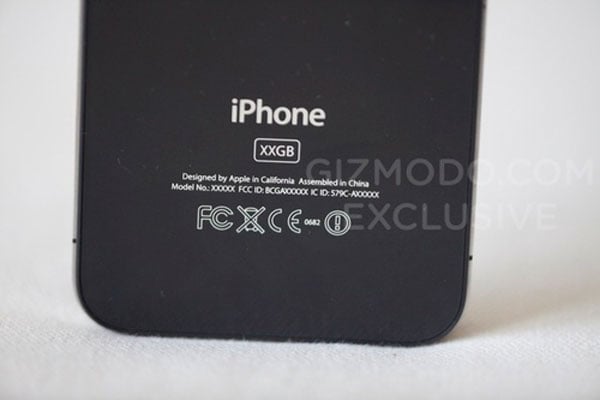 It also looks like the back of the iPhone 4G is completely flat, and it seems to be made of ceramic to let the signals get through, plus there is now an aluminum border around the side of the iPhone 4G.

Here is a video of the new iPhone 4G.

It certainly looks very impressive, and this is probably the next generation iPhone as Apple has reportedly contact John Gruber of Daring Fireball and confirmed that an iPhone prototype has been lost, I really wouldn’t like to be the guy who lost this one.

Head on over to Gizmodo for more details an lots more photos of the next generation iPhone.

It looks like this is definitely and Apple iPhone prototype as Apple have asked Gizmodo to return it, full details at the link below.