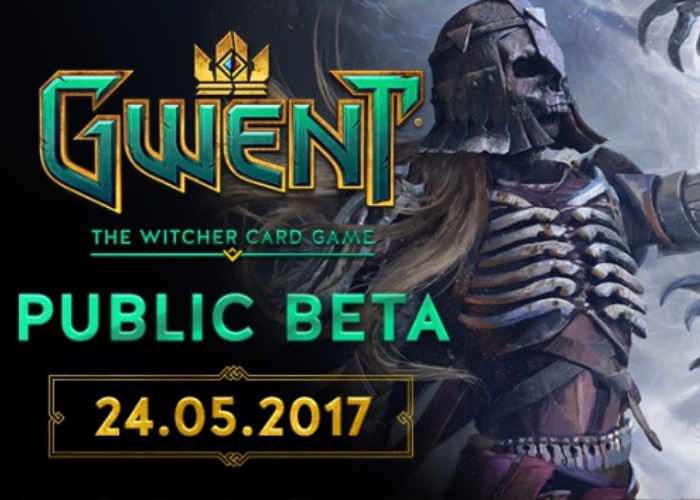 CD Projekt Red as this week announce more details about the upcoming Gwent: The Witcher Card Game open beta which will start in a few days time on May 24th, 2017 and will be available on the PlayStation 4, Xbox One and PC systems.

If you are interested in learning more about the public beta testing jump over to the official CD Projekt Red Twitch details of the recent live stream that took place yesterday and sign up for notifications when the next will be taking place.

“Public Beta is the next step in the game’s development process, one that we’d be honored to continue alongside everyone who’s been with us thus far,” said Benjamin Lee, Development Director at CD PROJEKT RED. “It’s also a chance for many new gamers to play GWENT for the first time and we’re looking forward to making the game even better with their help,” added Lee.

GWENT’s Public Beta is a fresh start for everyone. Card collections and player progress will reset to ensure gamers begin on equal footing. Everyone who participated in the Closed Beta will receive Card Kegs, as well as other in-game rewards for their activity. Additional information regarding Closed Beta participation rewards is available here.

The switch from Closed to Public Beta will entail a short technical transition period starting May 22nd. Until the start of Public Beta on May 24th, game servers will be offline for maintenance. During this time, GWENT’s Facebook and Twitter channels will provide updates on the game’s status.