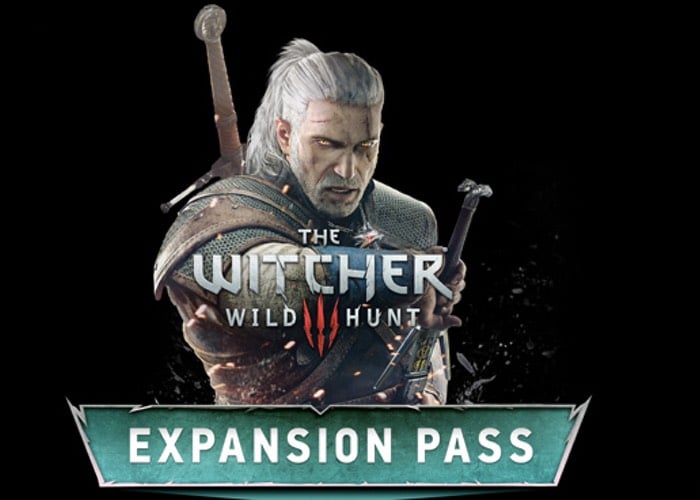 As well as releasing a new five minute trailer for The Witcher 3 game over the weekend, the developer of the game CD Projekt Red, have also announced pricing for the upcoming expansions for the game that will be available to purchase later this year and early next.

The Witcher 3 expansions will take the form of the Hearts of Stone and Blood and Wine, and will be made available after the games released to purchase using the Witcher 3 Expansion Pass.

The Expansion Pass will be priced at $24.99 or £19.99 and Hearts of Stone is currently set to be releaseb in October this year with Blood and Wine releasing in early 2016.

Unfortunately no prices have been released as yet to the prices of purchasing the expansions separately, but you can expect more details to be made available closer to and after the main games release on May 18th 2015.

CD Projekt Red will also be rolling out regular16  DLC updates to the main game after launch all of which will be free whether you pre-order the game or not.