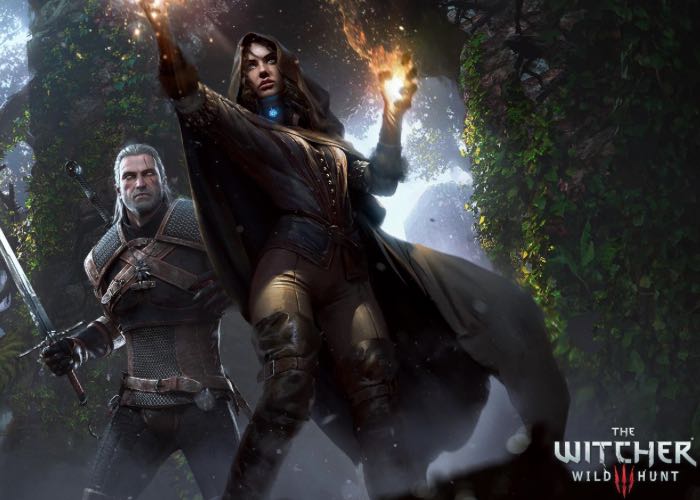 A new patch that has been released by CD Project Red for The Witcher 3 game has brought with it improvements to the performance on console systems.

A video created by Digital Foundry that can be seen below compares the performance perviously together with the game performance after installing the latest The Witcher 3 1.08 patch that was released for the PS4 and Xbox One last weekend.

The Eurogamer website explain more about what you can expect :

On Xbox One this means that the hard drops to 20fps are now removed. Performance is now in line with patch 1.05, letting the game run freely at any number between 20-30fps during the bog stress-test.

Meanwhile, PS4 benefits in its own way from patch 1.08. A horseback ride through Novigrad City still gives us the same one-off stutters (not seen to the same extent on Xbox One), but the sustained drop to 25fps in the marketplace brought about by patch 1.07 is now gone. We now get an average of 30fps here as we turn the corner on the latest patch

– Overall improvements to performance, including some issues that may have been caused by 1.07.
– Fixes a rare issue where items would disappear from the stash.
– Fixes a very rare issue which would cause Geralt to get stuck when trying to run.
– The interaction pop-up will no longer appear on lootable objects that are empty.
– Fixes an occasional glitch in one of the dwarf combat animations.
– Heads chopped off during finishers will no longer disappear.
– “Players can perform a roll just before landing to significantly reduce the damage caused by falling.
– We’ve added a tutorial pop-up window explaining this to make it clearer.”
– In patch 1.07, the level requirements for certain items were scaled up, leaving some players stuck with only unusable gear. With patch 1.08, we are introducing the Wolven Hour potion. This potion will be available in everyone’s inventory once they install the patch. It will reduce level requirements on all gear for a period of one hour. This will give players time to level up or find alternative equipment using the gear that was available to them in patch 1.05 but became unusable after patch 1.07. After one hour, the potion’s effects will cease and the requirements for all gear will revert to their original, pre-potion values.
– Fixes an issue where players were unable to compare their items with ones sold by merchants.