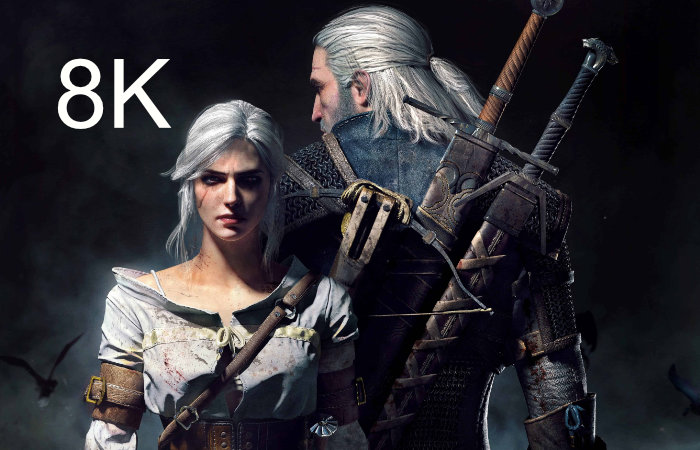 Witcher fans looking forward to the launch of the next generation Witcher 3 update which is currently underdevelopment and will bring with it a wealth of new enhancements for the latest generation of consoles such as the PlayStation 5 and Xbox Series. Will be interested in a new video published by the Digital Dreams YouTube channel showing nine minutes of what you can expect running the Witcher 3 game in HK resolutions with ray tracing re-shader and Vanilla Lighting 2.0 mods enabled.

“Hello, my dear friends! It’s been a long time since the last video. I know I announced a new The Witcher 3 HDRP preview in early March but I was silent the whole time. Sorry for that. But in return, I have some good news, and the reasons why I was quiet and why I don’t have too much to show. I think the most important news is that I got an official message from CDPR about cooperation. While it’s not certain yet, it’s very likely that HDRP will be included in the official next-generation update. I will inform you what’s next. As always, I would like to thank you for all your support and kind words.”

As soon as more news is announced announced about the new Witcher 3 FX update for the latest generation of gaming is released by CD Projekt Red we will keep you up to speed as always. It is expected to land sometime before the end of 2021 So hopefully more details will be announced very soon. For more information on the available Witcher 3 mods jump over to the Nexus website.