Fans of Veronica Mars who are patiently waiting for the launch of the new Veronica Mars movie into theatres on March 14th 2014. Are sure to enjoy this trailer revealing the first two minutes of the new movie and what you can expect from the storyline, recapping on how Veronica Mars became a teenage detective. 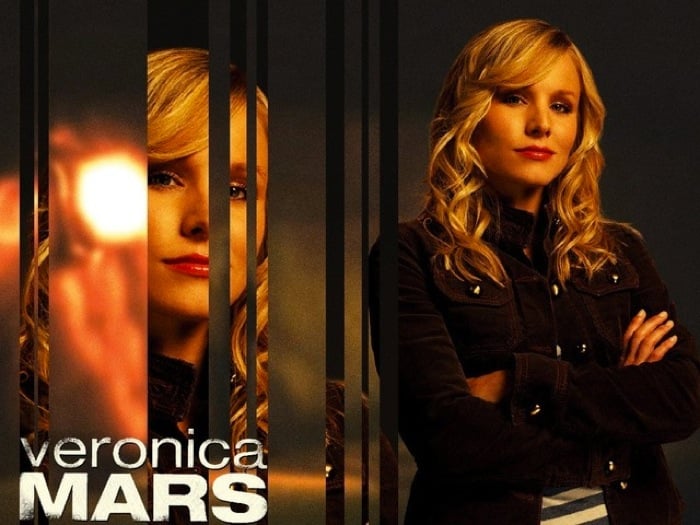 “Veronica Mars, former high school sleuth, has moved to New York City nine years after the events of Season 3. She wishes to distance herself as far from her hometown Neptune as possible, but is forced to return when her old boyfriendLogan Echolls is once again accused of murder.”

During its Kickstarter campaign the Veronica Mars movie broke a number of records on the way including :

Of course, Warner Bros. still owns Veronica Mars and we would need their blessing and cooperation to pull this off. Kristen and I met with the Warner Bros. brass, and they agreed to allow us to take this shot. They were extremely cool about it, as a matter of fact.

Their reaction was, if you can show there’s enough fan interest to warrant a movie, we’re on board. So this is it. This is our shot. I believe it’s the only one we’ve got. It’s nerve-wracking. I suppose we could fail in spectacular fashion, but there’s also the chance that we completely revolutionize how projects like ours can get made.”