If you recall, way back in 2013 there was a Kickstarter up for a potential Veronica Mars movie that raised its goal of $2 million in just a few short hours and proceeded to exceed that goal quite a ways. It’s already released the first trailer and it’s coming out in just a few short months!

Here’s the trailer for all you anxious fans. 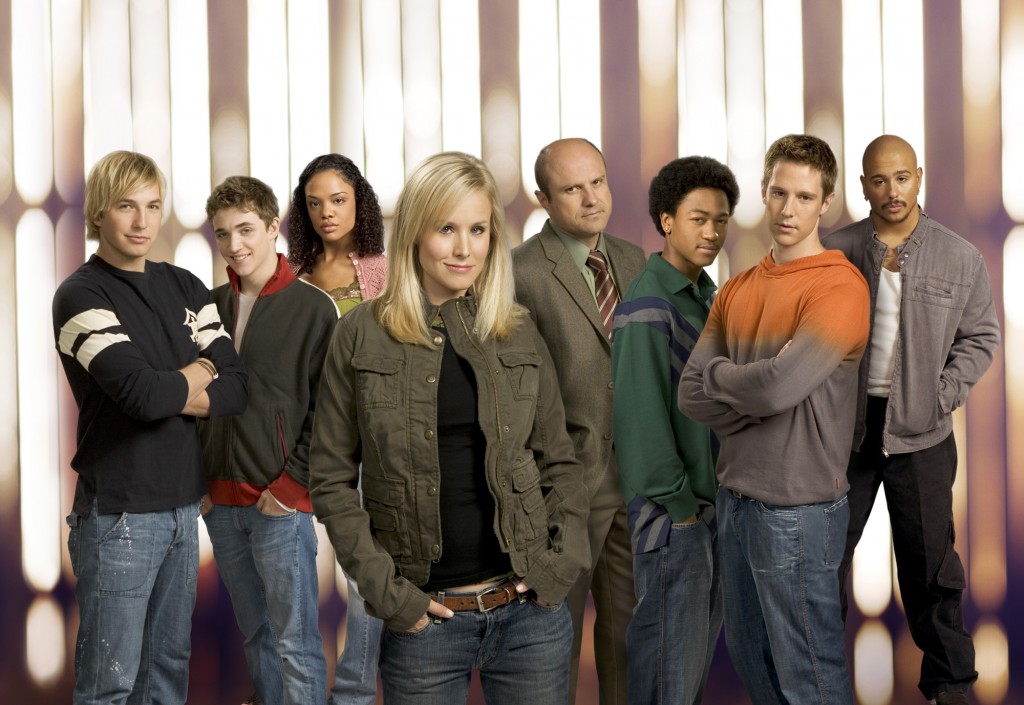 I’m a fan of Veronica Mars. I watched the series back in the day and absolutely loved it. Unfortunately, the movie is only coming out to “select theaters”, but hopefully that’ll be one of the ones near me.

I can understand the limited release and whatnot, it has a niche, cult-like following like Firefly, but if the trailer’s anything to go off of I think it’s going to be a hit at the box office. The only thing that’ll bring this movie down is a lack of exposure.

Is anyone else excited for the movie? I honestly didn’t know Veronica Mars was all that popular until the Kickstarter project happened. For those of you who aren’t fans, or don’t know what Veronica Mars is, is there a TV show or movie sequel you’d like to see from a dead franchise?