A new device called the SLUG has been developed by SoundSlug and its founders Kenny & Seena, which has been designed to enable you to rip any audio with ease. The Slug simply plugs into your headphone and mic ports and allows you to record any audio from your computer or any external devices such as MP3 players or mobile phones.

The SLUG will even record streaming music and comes supplied with a software suit that will automatically split tracks based on silence, so if you record from streaming music the software will automatically create each track as a separate file. It also includes a feature which deletes tracks under a certain length, allowing you to block out advertisements. Watch an introductory video created by its designers after the jump. 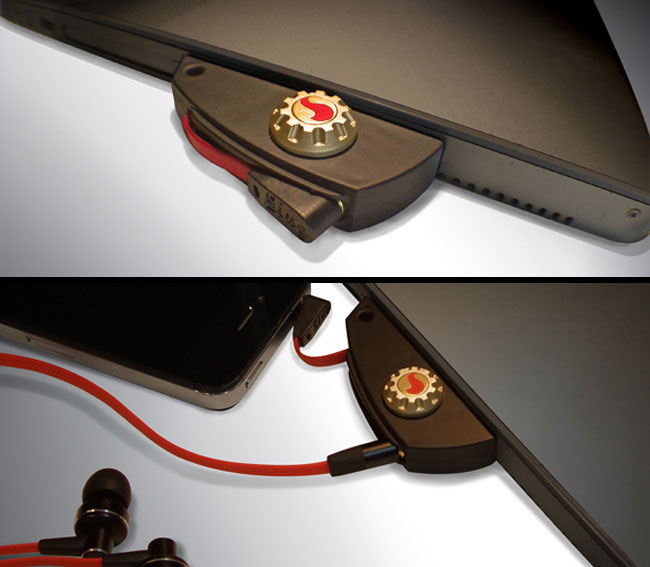 The legality of the device is still a little clear as it will allow you to record anything. But the SLUG device is currently on the Kickstarter website and is currently looking for pledges. So if you think the idea is something you could use jump over to make a pledge.