If you’ve been following the information flow coming from Microsoft during the last couple of weeks about the Xbox One, then you’re probably at least aware that the Kinect will be a requirement with the system. Each system will come with a new version of the Kinect that will be required in order to use the system.

The new Kinect will have a larger field of vision and be much more precise than the old Kinect ever was due to Microsoft’s self-proclaimed “Time of Flight” technology. To put it simply, the Kinect 2.0 may very well be able to track the individual movements of fingers, toes and other minute actions. 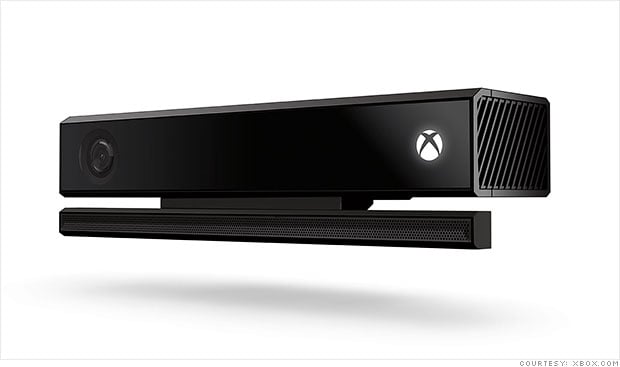 Developers were able to get full control of the Kinect’s latest model to create all kinds of third-party applications, but aren’t sure if they’ll get the same kind of control again. The last Kinect, which could almost be seen as a beta device, was left easily hackable and developers/programmers took full advantage of it. However, the new design may come with some new security as well.

Microsoft is keeping very quiet at the moment; although that’s expected to change come this year’s E3 in just a few weeks. Until then, all we can do is speculate.