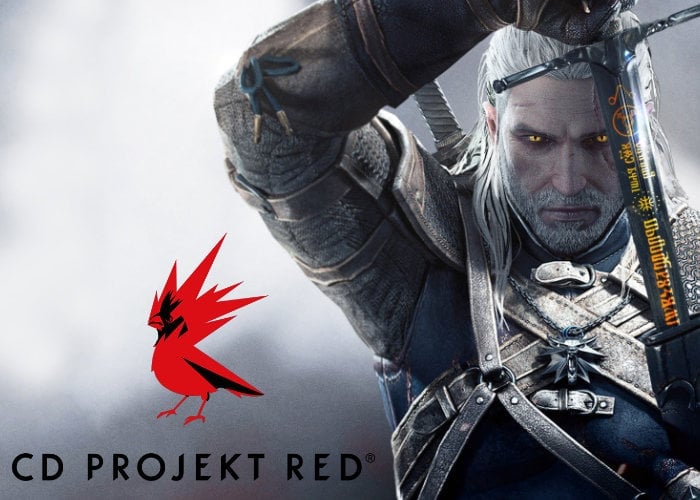 Gamers and developers interested in learning more about the CD Projekt Red studio responsible for The Witcher series, first founded way back in May 1994 by Marcin Iwiński and Michał Kiciński. Sure to enjoy this 10 minute documentary about the origins of the CD Projekt Red studio, with a look behind-the-scenes at the programmers, designers and developers responsible for the company’s amazing games and the development of the highly anticipated Cyberpunk 2077.

Cyberpunk 2077 is an upcoming futuristic role-playing video game that will be launching on PC, PlayStation 4 and Xbox One and has been adapted from the 1988 tabletop game Cyberpunk 2020. Set 57 years later in a dystopian Night City, California, offering an open world adventure with six distinct regions. Cyberpunk 2077 is currently under development by the team at CD Projekt Red, an internal studio within CD Projekt, who are using the REDengine 4 games engine. You can expect more details about Cyberpunk 2077 to be released during E3 2019 later this year but as yet no official release date has been confirmed as yet.

“PlayStation takes a peek behind the curtain at CD Projekt Red and unearths the humble beginnings that would lead to The Witcher and upcoming Cyberpunk 2077.”