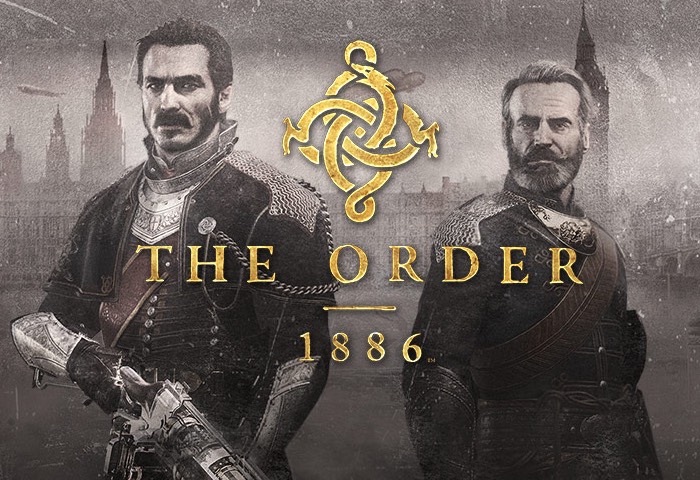 Gamers patiently waiting for the launch of the new and highly anticipated The Order 1886 that is exclusive to Sony’s next generation Playstation 4, will be pleased to know that it is now available to download and purchase.

The Order 1886 is an single-player third-person shooter video game that has been developed by Ready at Dawn and SCE Santa Monica Studio and published by Sony. Check out the games launch trailer below to whet your appetite.

“The Order 1886 is set in an alternate history London, where an old order of knights keep all of the world safe from half breed monsters, who are a combination of animal and man. In the game’s history, around the seventh or eighth centuries a small number of humans took on bestial traits. The majority of humans feared these half breeds and war broke out. Despite the humans outnumbering the half breeds, their animal strength gave them the upper hand in centuries of conflict.

Centuries later, humanity finds new hope in King Arthur and the Knights of the Round Table. King Arthur and his like-minded knights take the fight to the half breeds, but Arthur soon realizes it’s a losing battle. Through a mysterious turn of fate The Knights discover Black Water, a mystical liquid that significantly extends their lifetimes and gives them remarkable healing abilities.

Despite this new advantage the half breeds continue to win battle after battle, until the industrial Revolution turns the tide. Engineers are far ahead of their time, inventing technologies such as thermal imaging, Zeppelins, and wireless communications. New weapons belch electricity, ignite clouds of molten metal on top of enemies, and fulfill dual functions as fragmentation grenades and proximity mines. “

For more information on the new The Order: 1886 game jump over to the official website for details via the link below.