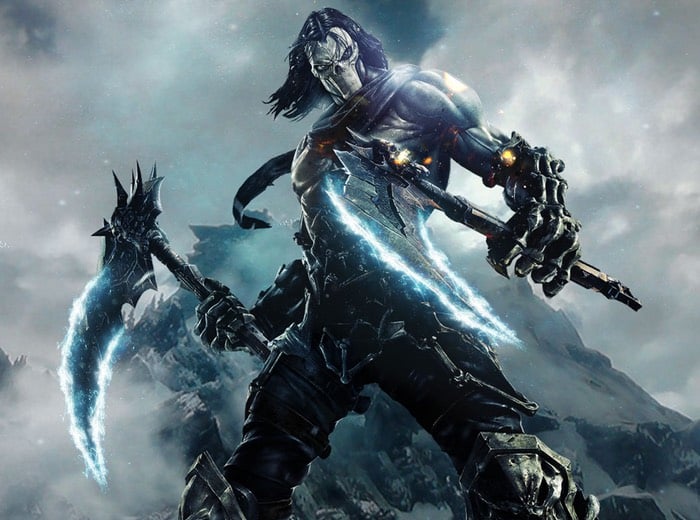 PlayStation gamers might be interested to know that an Amazon page has been spotted advertising the new PlayStation 4 Darksiders 2 Definitive Edition for PS4 priced at $39.99.

The Darksiders 2 Definitive Edition for PS4 has yet to be officially announced by the game’s publisher Nordic Games. Who when quizzed about the appearance of the new page said that they couldn’t comment any further at the current time.

Other Nordic Games titles have also been spotted including Legend of Kay HD, Arcania – The Complete Tale, MX vs ATV: Supercross Encore Edition and The Book of Unwritten Tales 2 (also listed for Xbox One).

There was also a place holder release date listed on the Amazon page for 31st December 2015 although you can expect this to change once the PS4 Darksiders 2 game is officially announced. But expect them to be ready to play later this year and probably before the holiday season begins.

Nordic Games acquired the rights to the Darkside franchise after the collapse of the previous publisher THQ. As soon as any more information is confirmed about a release date for details of the PlayStation 4 title we will keep you updated as always.

For more information on the new Darksiders 2 Definitive Edition spotted on Amazon jump over to the Eurogamer website for details via the link below.