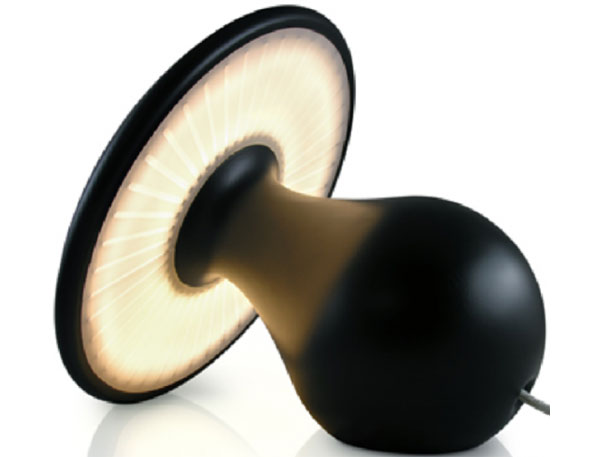 The lamp was created by an Australian designer named Simon Duff. The designer specializes in industrial design and production lighting.  Duff worked in the lighting industry for several years. The lamp is a result of his experience as an industrial designer. It also incorporates his expertise in lighting.

The lamp is very expensive and consumers can expect to pay about 1750 Australian dollars. Each lamp is completely manufactured by the designer in his studio and the lamp is also sold in limited numbers. Each mushroom lamp is personally autographed.