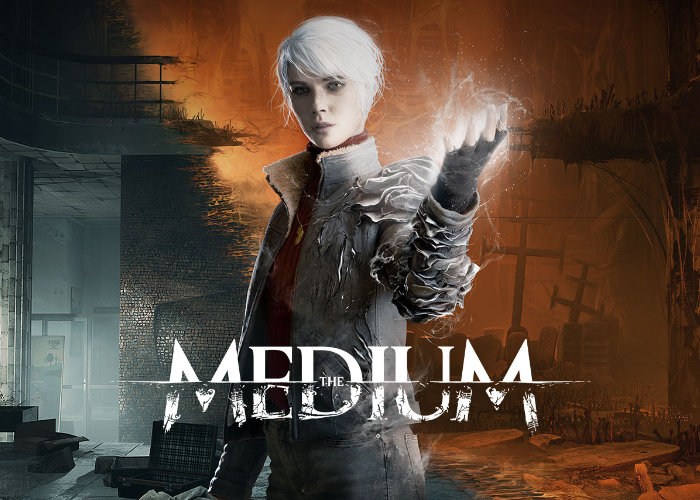 If you are interested in learning more about The Medium and the performance you can expect from the game when played on Microsoft’s next-generation Xbox Series consoles, you’ll be pleased to know that the team over at Digital Foundry take a closer look at the game running on the Xbox Series X and Xbox Series S.

“Let’s be clear – this isn’t a traditional triple-A juggernaut. But it is Xbox’s first next-gen exclusive and we’re pretty sure that The Medium simply wouldn’t be possible on last-gen machines. Not only that, while not perfect, there’s a lot of really impressive technology on display here. John takes a closer look…”

The Medium game has apparently been optimised for the Xbox Series X|S consoles using the Xbox Series X|S development kit, to take advantage of the unique capabilities of the new next-generation consoles, such as unparalleled load-times, visuals, responsiveness, and framerates up to 120FPS.

“Become a medium living in two different worlds: the real one and the spirit one. As a medium with access to both worlds, you have a wider perspective and can see more clearly that there’s no one simple truth to what others perceive. Nothing is what it seems, everything has another side. The Medium features a “dual” soundtrack by Bloober Team’s Arkadiusz Reikowski and legendary composer Akira Yamaoka of Silent Hill fame.”

If you are considering playing The Medium game on PC checkout the recommended specifications here.