Lego fans interested in how the making of the Lego Movie are sure to enjoy this behind-the-scenes look at the team of developers and voice actors in action creating the Lego spectacular that launched into theatres earlier this month.

The LEGO Movie is the very first full-length theatrical LEGO adventure and is a fantastic computer-animated comedy based on Lego characters and has been directed and co-written by Phil Lord and Chris Miller. 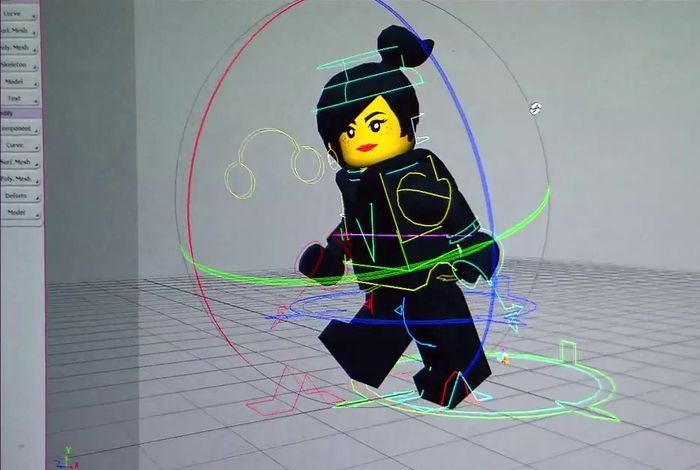 “The wizard Vitruvius attempts to protect the “Kragle”, a superweapon, from the evil Lord Business. He fails to do so, but warns Lord Business of a prophecy where a person called the “Special” will find the Piece of Resistance capable of stopping the Kragle.

Years later, Emmet Brickowski, an ordinary construction worker with no special qualities, comes across a woman, Wyldstyle, who is searching for something after hours at Emmet’s construction site. When he investigates, Emmet falls into a hole and finds the Piece of Resistance. Compelled to touch it, Emmet experiences vivid visions and passes out. He awakens elsewhere, with the Piece of Resistance attached to his back, in the custody of Bad Cop, Lord Business’ lieutenant (whose head sometimes turns around to reveal his other side, Good Cop).”