The Hobbit 2 or the Hobbit: The Desolation of Smaug will be released in December, and now Warner Brothers have released a new sneak peak trailer for The Hobbit 2, which you can see below.

The Hobbit 2 picks up where the Hobbit left off, the Dwarves, Bilbo and Gandalf have escaped the Misty Mountains, and they continue on their journey to confront the dragon. 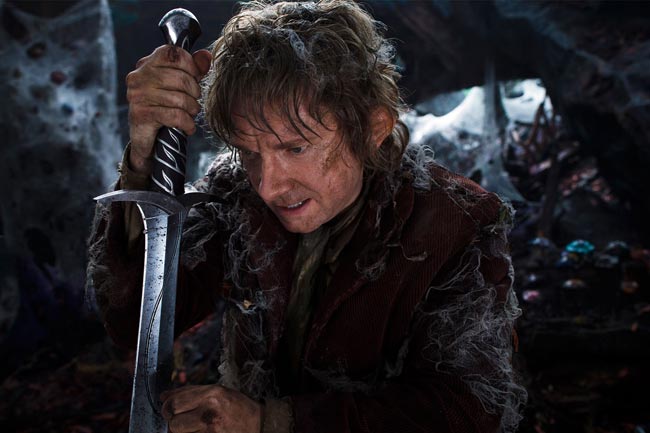 The second in a trilogy of films adapting the enduringly popular masterpiece The Hobbit, by J.R.R. Tolkien, The Hobbit: The Desolation of Smaug continues the adventure of the title character Bilbo Baggins (Martin Freeman) as he journeys with the Wizard Gandalf (Ian McKellen) and thirteen Dwarves, led by Thorin Oakenshield (Richard Armitage) on an epic quest to reclaim the lost Dwarf Kingdom of Erebor.

The Hobbit: the Desolation of Smaug will launch in US theaters on the 13th of December, from the trailer it looks like it is going to be a really good movie, you can find out more details about the Hobbit 2 over at the official website.