Might be pleased to learn that the series is back for one last ride in The Expendables 3 movie with new action stars adding to the all star cast with Wesley Snipes, Mel Gibson and Harrison Ford making appearances. 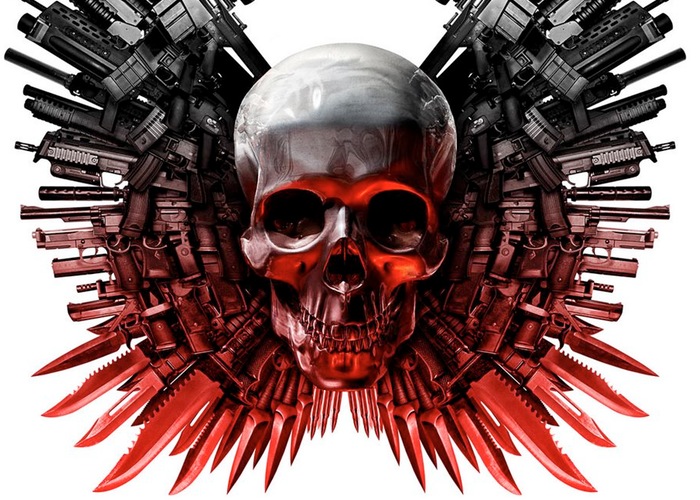 “The mercenary group, the Expendables, led by Barney Ross, come face to face with the team’s co-founder Conrad Stonebanks. Ross was forced to kill Stonebanks after he became a ruthless arms trader, but Stonebanks survived and has now made it his mission to destroy the Expendables. Ross resorts to recruiting a new and younger generation of Expendables to help the team overcome his old adversary.”

The Expendables 3 movie will be exploding on to theatre screens, August 15th 2014.