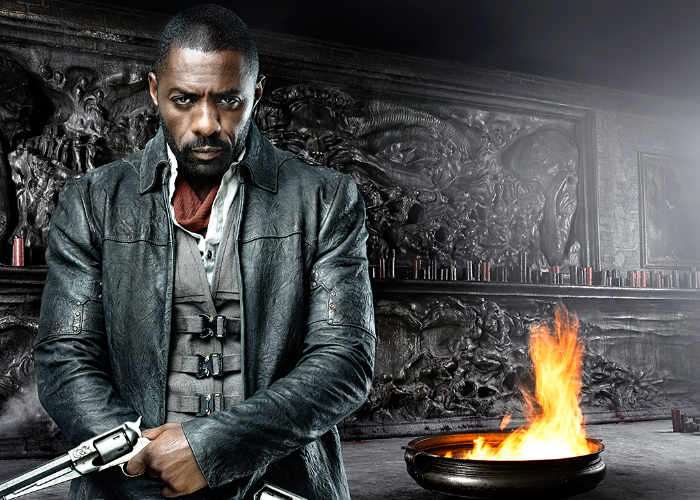 Sony Pictures has this week released a new trailer for its upcoming film The Dark Tower that will be premiering on theatre screens August 4th, 2017 and stars Idris Elba and Matthew McConaughey.

The Dark Tower is a fantasy action horror film directed and co-written by Nikolaj Arcel and is loosely based on the series of novels of the same name by Stephen King.

Offering viewers a combination of the first novel (“The Gunslinger”) and the third (“The Waste Lands”), while also incorporating significant story points from the (chronologically-speaking) book 4.5 (“The Wind Through the Keyhole”), says Wikipedia.

In a world full of superheroes, there’s only one Gunslinger. From the epic best-selling novels by Stephen King comes Dark Tower. There are other worlds than these. Stephen King’s The Dark Tower, the ambitious and expansive story from one of the world’s most celebrated authors, makes its launch to the big screen.

The last Gunslinger, Roland Deschain (Idris Elba), has been locked in an eternal battle with Walter O’Dim, also known as the Man in Black (Matthew McConaughey), determined to prevent him from toppling the Dark Tower, which holds the universe together. With the fate of the worlds at stake, good and evil will collide in the ultimate battle as only Roland can defend the Tower from the Man in Black.