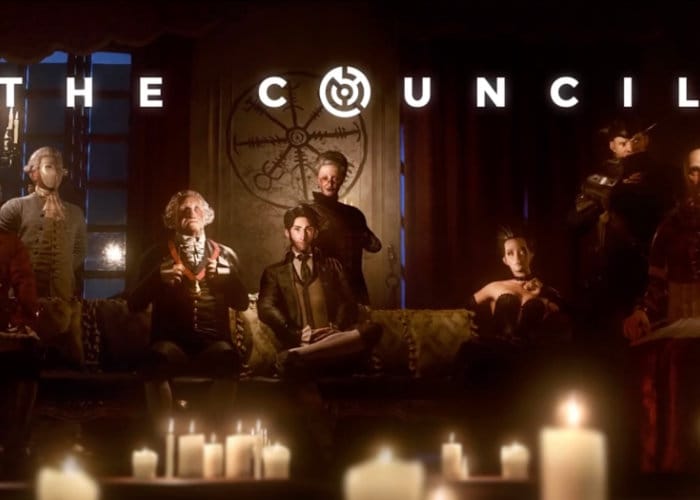 A new trailer has been released this week for the upcoming narrative episodic adventure game The Council, which will be available to play in a few days time from March 13th, 2018 onwards. The complete season will comprise of a total of five episodes and each episode will be released regularly during 2018. Provides players the opportunity to take on the role of Louis de Richet located on Lord Mortimer’s private island, where you must try to discover the fate of your mother.

Watch the new teaser trailer below to learn more about The Council adventure game which combines “massive choices” and vastly different branching paths together with RPG mechanics to offer a “fresh vision of the narrative-adventure genre” say the games developers.

“In a new twist for the genre, the core of THE COUNCIL’s gameplay comes from manipulating and maneuvering through character encounters using the unique Social Influence system. During confrontations, skills and limited resources can be used to gain the upper hand and achieve the desired outcome. Failing an encounter does not mean “game over,” and no action can be taken back. The results will forever alter the life of Louis de Richet, of those around him, and shape history as we know it. Joining you are a number of high-profile guests, including Napoleon Bonaparte and George Washington.”

For more information on The Council game jump over to the official website by following the link below.