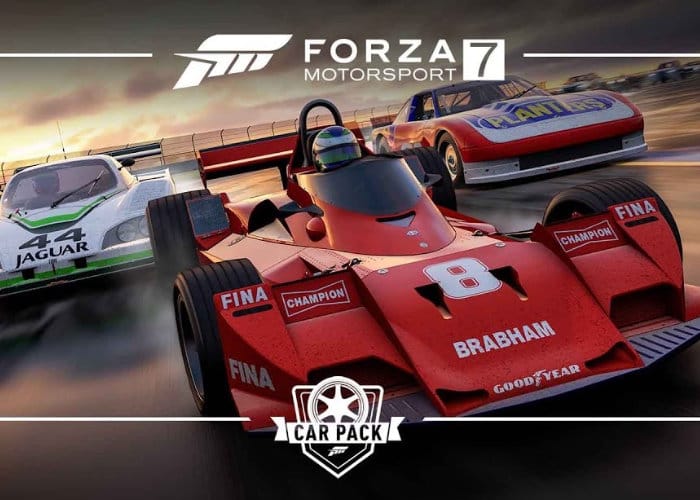 New content included in the March 2018 Forza Motorsport 7 update includes specific focus on the Livery Editor, one of the communities favourite Forza features. A number of fan focused improvements have been rolled out to the Livery Editor, which allows players to design and create in game graphics. The new enhancements, tweaks and updates has been implemented to make it even easier for players to create in game graphics.