I am sure most of you guys have seen the Phonesaber app for the iPhone it has to be the coolest free app available on the App Store. 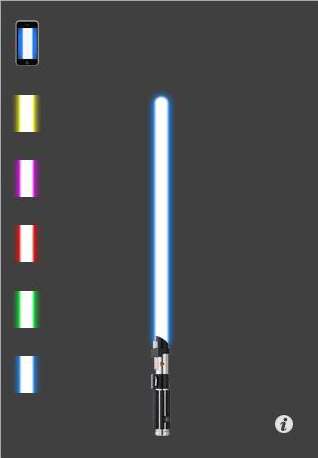 Well unfortunately it has now been removed from the App Store, at the request of THQ Wireless, who own the rights to produce all Star Wars content on mobile phones.

According to the developers of Phonesaber, MacBox, they were asked to remove the App themselves.

There is some good news in all this, rather than sending the MacBox a ‘Cease and Desist’ letter, THQ have agreed to work with the MacBox on developing a new and improved Phonesaber App for the iPhone.

MacBox will now have full access to all the Star Wars sound effects, so we can expect a new and improved PhoneSaber App sometime soon.

There are no details on whether the new App will be free or a paid app.