Fans of the XCOM series of games which were first released back in 1993 and more recently with the XCOM Enemy Unknown game which launched last year and finally arrived on Mac systems yesterday.

Will be pleased to learn that the 2K has finally officially announced the mysterious XCOM first-person shooter, called The Bureau XCOM Declassified that was first announced way back in 2010. Watch the trailer after the jump to learn a little more. 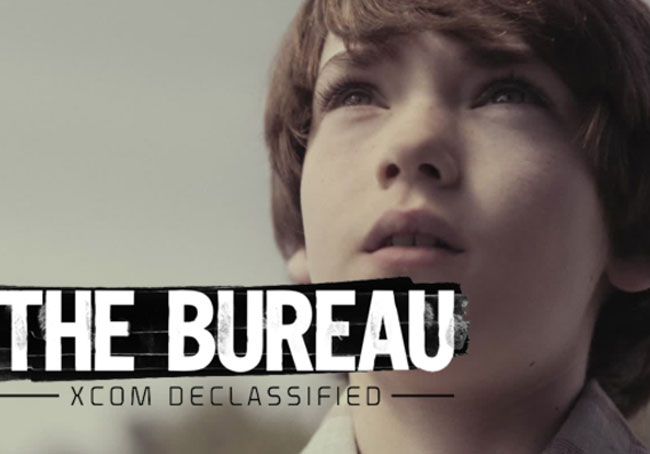 “The The Bureau XCOM Declassified team has been working hard to leverage core XCOM elements like tactical decision-making and permanent death of squad mates in a purposeful way that makes this a unique tactical shooter. To that end, The Bureau will challenge players unlike any other third-person tactical shooter.”

The Bureau XCOM Declassified, will be arriving on Xbox 360, PlayStation 3, and PC game due out on August 20th 2013.