A few years ago it was reported that BlackBerry was developing a new set-top TV box which was being created to compete with the likes of the Apple TV, Roku, and others.

Unfortunately BlackBerry never took their set-top TV box code-named “Cyclone,” to market and the project was cancelled before ever being released to the public. However this month CrackBerry forum member isaac708 bought a box of server equipment from a BlackBerry liquidator, and discovered 10 BlackBerry Cyclone units within. 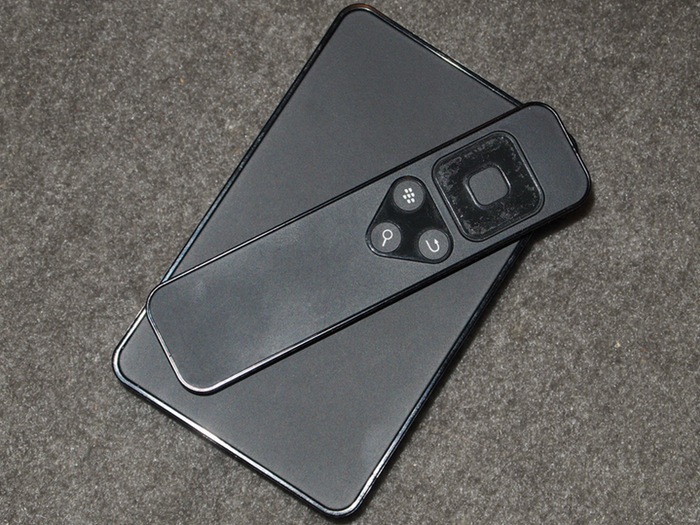 The stash of prototype BlackBerry Cyclone set-top TV boxes was complete with 5 remote controls and Isaac708 is now selling one on eBay if you are interested in owning a piece of BlackBerry history.

The BlackBerry Cyclone set-top TV box is fitted with HDMI and USB ports, connects to the internet over a WiFi connection and is controlled using a wireless remote control. Applications on the device include YouTube, CNN, TuneIn Radio and Slacker Radio. 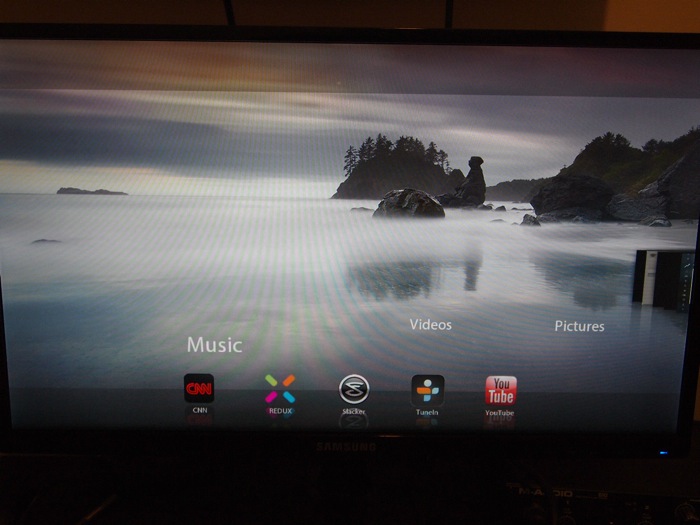