BlackBerry has been trying to sell their US head quarters in Las Colinas, Texas for the last few months, and according to a recent report, the company has finally agreed a sale of the property.

The BlackBerry HQ was apparently purchased by Canadian Investore Brookfield Property Group, which purchased the 460,000 square foot office for an undisclosed sum. 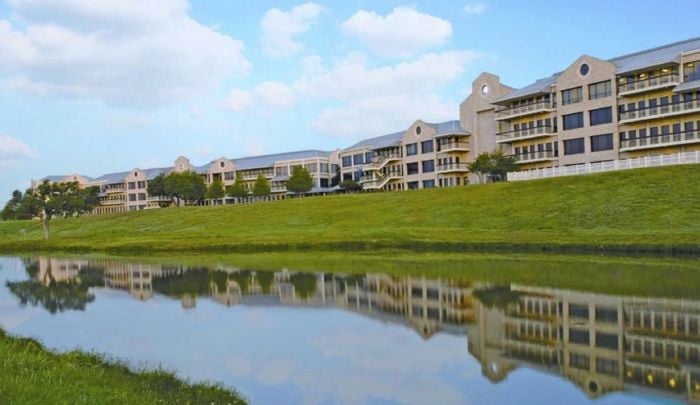 BlackBerry originally purchased their US HQ back in 2009, since they have have laid off a number of employees, and has had significant losses.

The company recently took on a new CEO, John Chen, who plans to turn BlackBerry’s fortunes around, although he has a lot of work ahead of him to return BlackBerry to profitability.

It will be interesting to see what happens with BlackBerry over the next 12 months, the company was once one of the worlds most popular smartphone makers, but has lost ground to Apple and Android makers like Samsung, Sony and more over the last few years.