Back at the Mobile World Congress 2014 last month, Blackberry unveiled two new handsets, the Blackberry Z3 and  the Blackberry Q20. Blackberry Z3 is expected to hit the shelves in Indonesia in the coming weeks while the company didn’t provide any detail about the Q20, except the fact that its going to bring back the traditional Blackberry keyboard and the trackpad.

Now, in an interview with Bloomberg, Blackberry CEO John Chen gave a little timeframe when we could see the Blackberry Q20 in retail shelves. 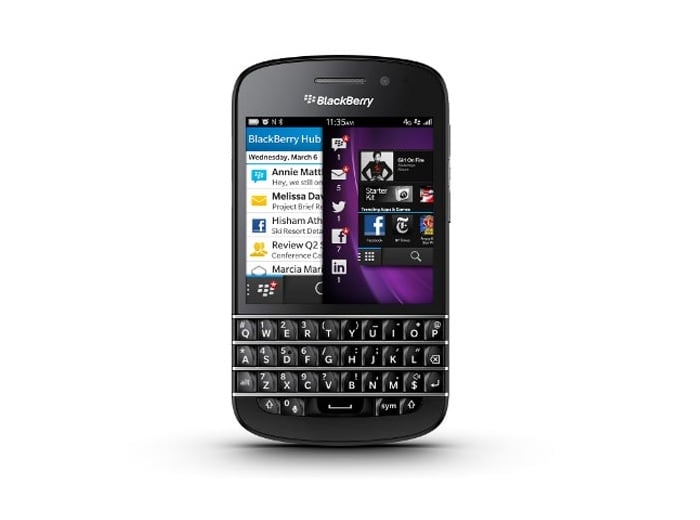 Speaking during the interview, he said that while he would prefer the Q20 to hit retail already, but users could expect it to launch in the September/October time frame, which means we’ve got around 6-7 months before the handset hits retail. He says it will appeal to the old Blackberry user base, and he’s looking forward to this device.

This also means that we’ll be able to get more information about the handset, its design, the specifications it will bring at the table as well as its pricing information in the coming months.

Let’s just hope the device could help the struggling company get back on its feet. How do you feel about this Blackberry fans? Share your thoughts in the comments below.