A trailer has been released for new The Avengers movie, which is surely to be a summer blockbuster movie, and teams up Marvel superheros consisting of Iron Man, The Incredible Hulk, Thor, Captain America, Hawkeye and Black Widow, to fight a global threat.

The team is assembled after Nick Fury, Director of the international peacekeeping agency known as S.H.I.E.L.D., needs a team to safe the world from the brink of disaster. Watch the new trailer after the jump for a glimpse of what you can expected once the film is officially released. 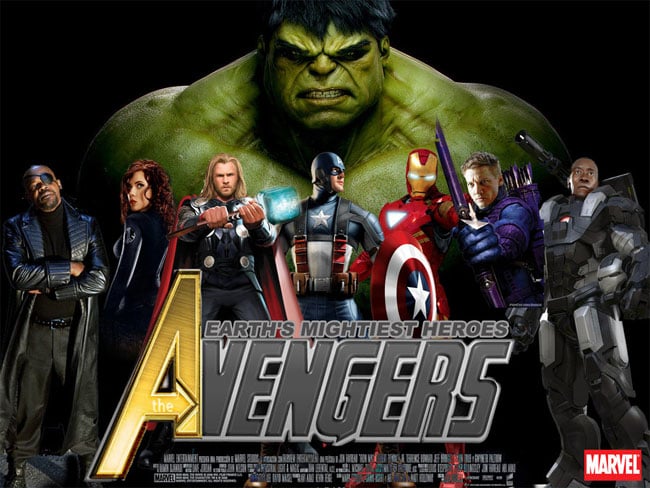 The Avengers movie will be launching in the summer of 2012 and is based on the ever-popular Marvel comic book series “The Avengers,” first published in 1963. More information can be found over on the official Avengers Marvel website.