The 8 Bit Guitar was created by Mike Davenport as part of his senior project at the University of Florida, and it is constructed with some video game controller parts and a guitar.

As you can see in the video below, the guitar plays some cool 8 bit video game sounds, and the 8 Bit Guitar has an FPGA for logic and function, and has strings and a joystick which modify the pitch. 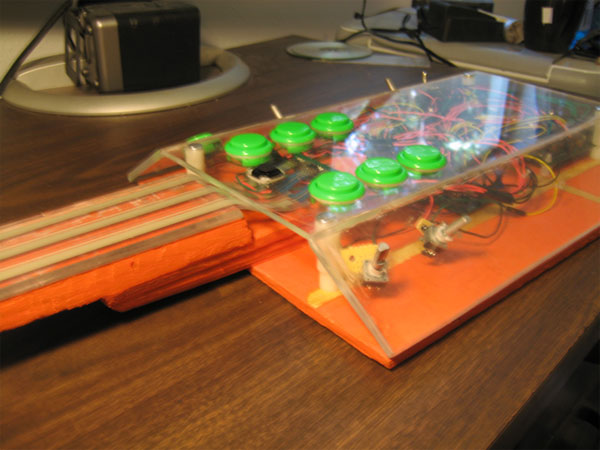 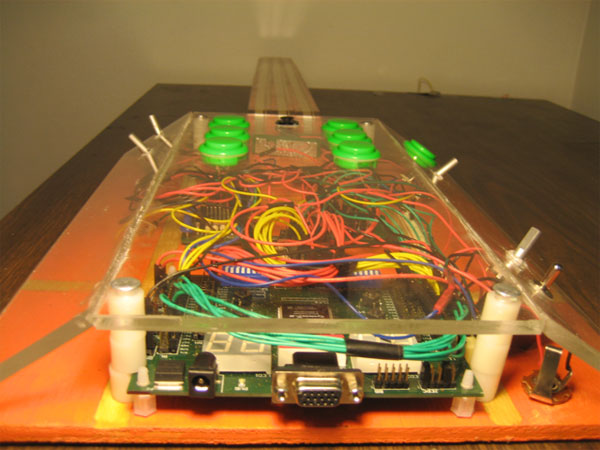 You can find out more details on how Mike built the 8 Bit Guitar over at his website, unfortunately there aren’t aany complete instuctions on how to build your own, lets hope these are released soon.

Hack A Day via Slippery Brick