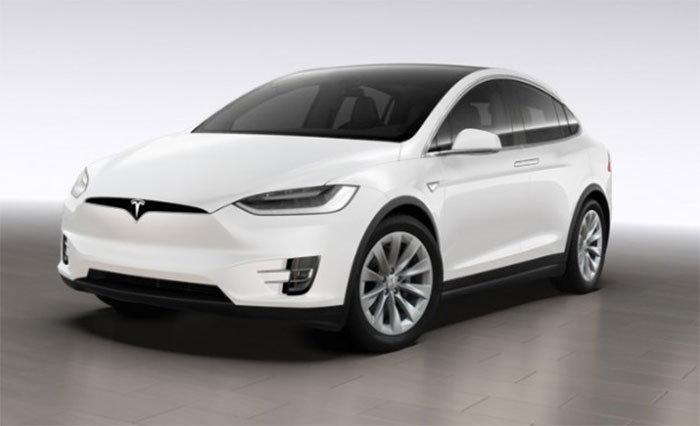 With all the hubub surrounding the new Tesla Model 3 Tesla isn’t leaving out its old models. The Model X has been updated a bit with a new base model of the Model X called the 75D replacing the old 70D. As you might glean from the name of the new model, it has a 75kWh battery pack inside. That ups the driving range ever so slightly from the 220 miles of the old base 70D to 237 miles for the updated version.

The 75D remains an all-wheel drive base model and the performance specs remain the same. Tesla claims 0-60mph of 6.0 seconds and a top speed of 130 mph. The slightly larger battery pack is pushing the base price of the model X up a bit higher to $84,200. That is a $3,000 premium over the original model. That is a big bump in price to gain only 17 miles more driving range.