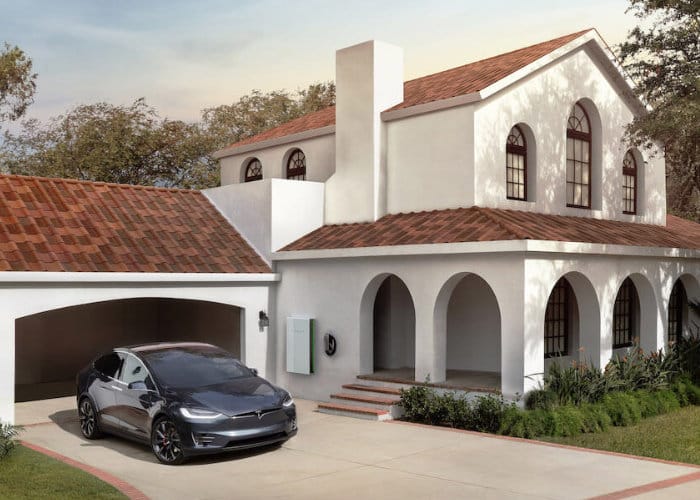 If you can’t wait to get your hands on the new Tesla Solar Roof panels and Powerwall technology, you may be pleased to know that this week Tesla has announced its solar technology designed for homes, will be available to purchase from Home Depot stores in the near future. Home Depot previously had a relationship with SolarCity Corp that was acquired by Tesla back in 2016 and is one of the largest retailers in the world offering Tesla more than 2,200 stores worldwide to sell their solar roof panels from. Lowe’s the second-largest U.S. home-improvement store chain after Home Depot, has also apparently been in discussions with Tesla, say sources close to the action.

For a good overview of what you can expect from the new Tesla Solar Roof panels and Powerwall technology watch the launch video below which features Elon Musk explaining how the new solar tile technology works.

For more information on the Tesla Solar Roof panels and Powerwall technology and its availability jump over to the official Tesla website, which includes full specifications and availability. The solar panel system is expected to cost anywhere from $10,000-$25,000 with an additional $7000 required for the storage battery. The new Tesla’s Solar Roof technology is a little more expensive and will cost roughly $52,000 to equip an average sized home says Tesla.